The title says it all about this post. A disclaimer, a warning in advance of sorts. Basically it’s my way of telling you this post is going to be a bit self-indulgent, probably a little bit annoying but hopefully even just a tiny bit interesting. Ever the optimist eh? 😉

Earlier in the year I worked on the BBC’s Young Apprentice, which is currently being aired in UK now. I always enjoy watching shows back that I’ve worked on and seeing how it translates to TV, although I’m pretty sure that I am possibly the worst person to watch them with. You know those ridiculously annoying people that always tell you what’s about to happen before it actually happens, and therefore making it totally pointless to watch? Yeah…guilty as charged!

But you know what, we worked bloody hard on that show so I think I can be forgiven for getting a bit over-excited can’t I? Let’s face it, it could’ve been so much worse. I mean, imagine if I was actually sad enough to wait until the credits come up at the end, watch out for my name like a hawk, pause it when it finally does come and then take a picture of the screen. Now THAT really would be sad………….. 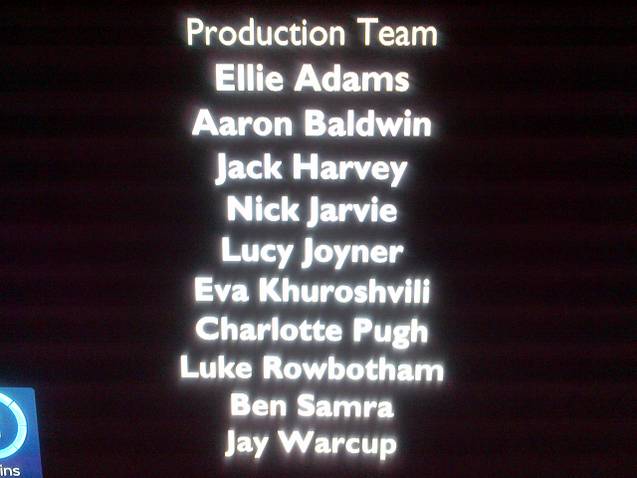 If Carlsberg did ashamed faces….

Enough of the silly jokes – which are becoming quite a speciality of mine these days – here are a couple of pictures from my time on the show. 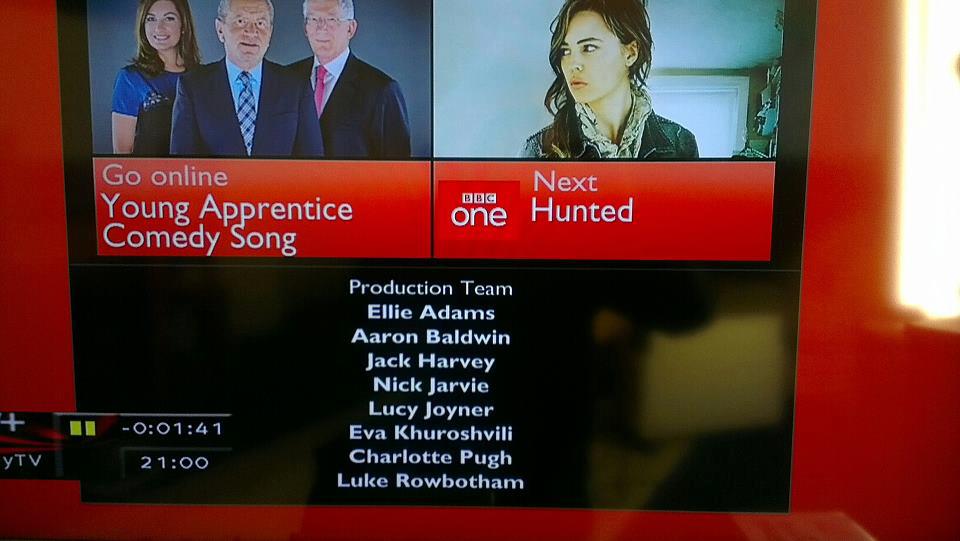 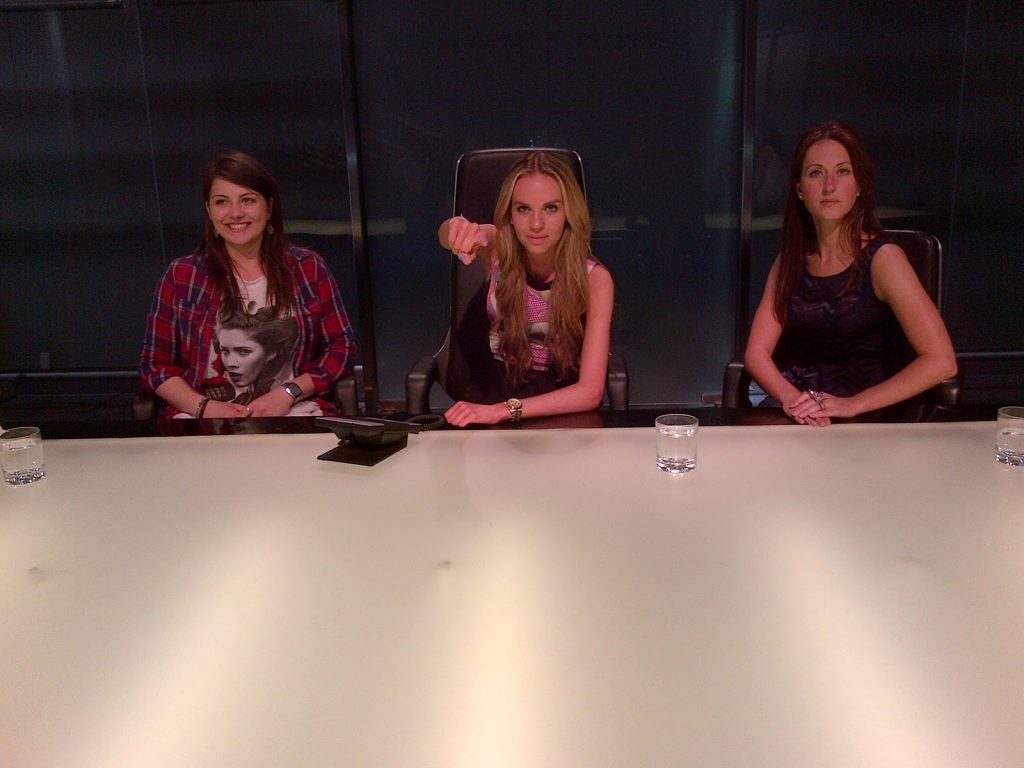 I know what you’re thinking, well actually I don’t…but I’m guessing it’s one of the following, a) she’s outdone herself in the loser stakes (I didn’t think that was possible either!) or b) Lord Sugar’s let himself go these days. Either way, you would be 100% correct! 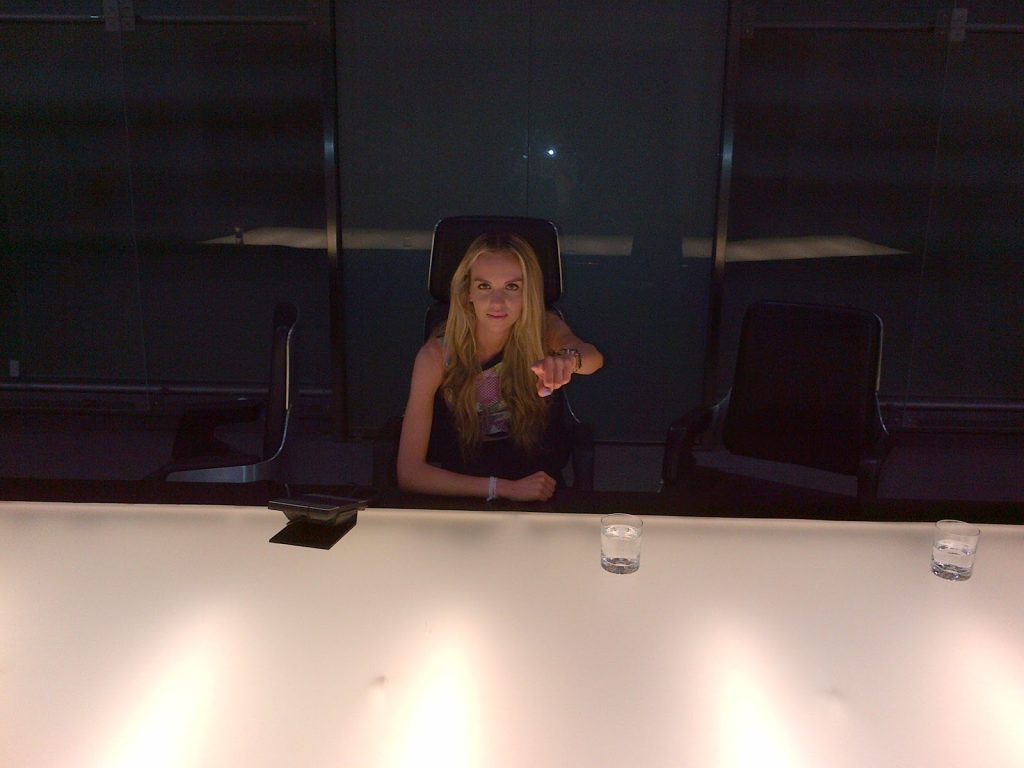 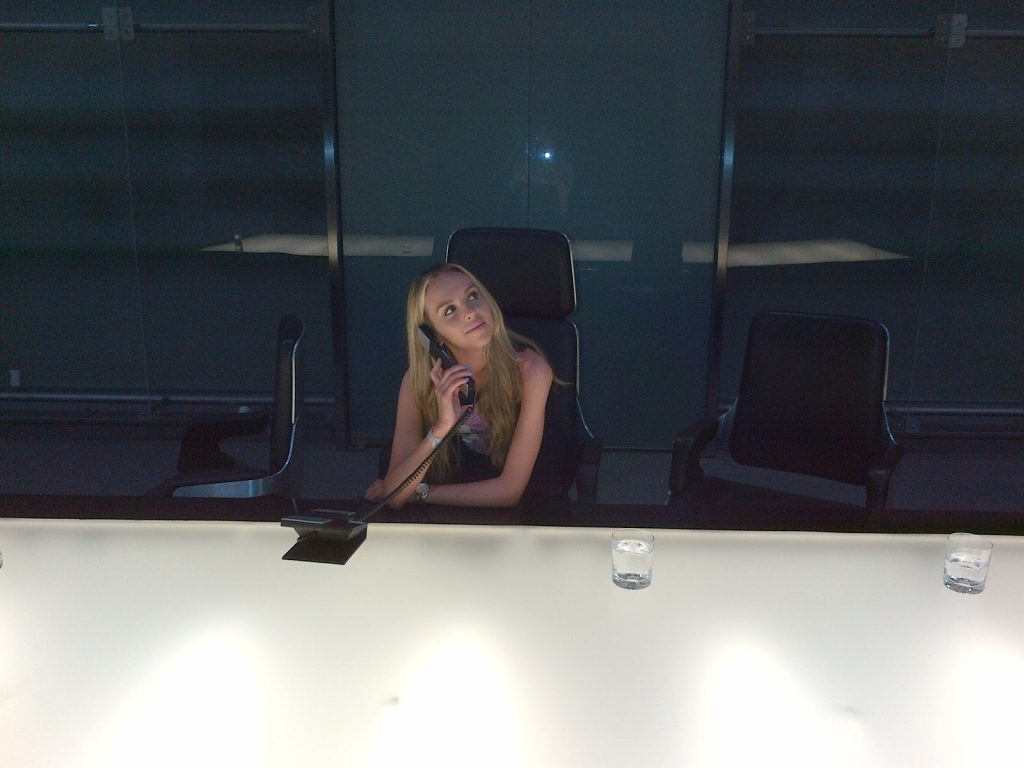 I think it’s fair to say I should be fired for those cheeseball pictures!
So there you have it. And because no good TV post would be complete without a shameless plug at the end, Young Apprentice just happens to be on tonight (what a coincidence, there’s good timing for you, you’d almost think I’d planned that one!) and every Thursday on BBC 1 at 9.00pm.
Hope you enjoyed this post guys, thanks for reading 🙂
xx
Share: