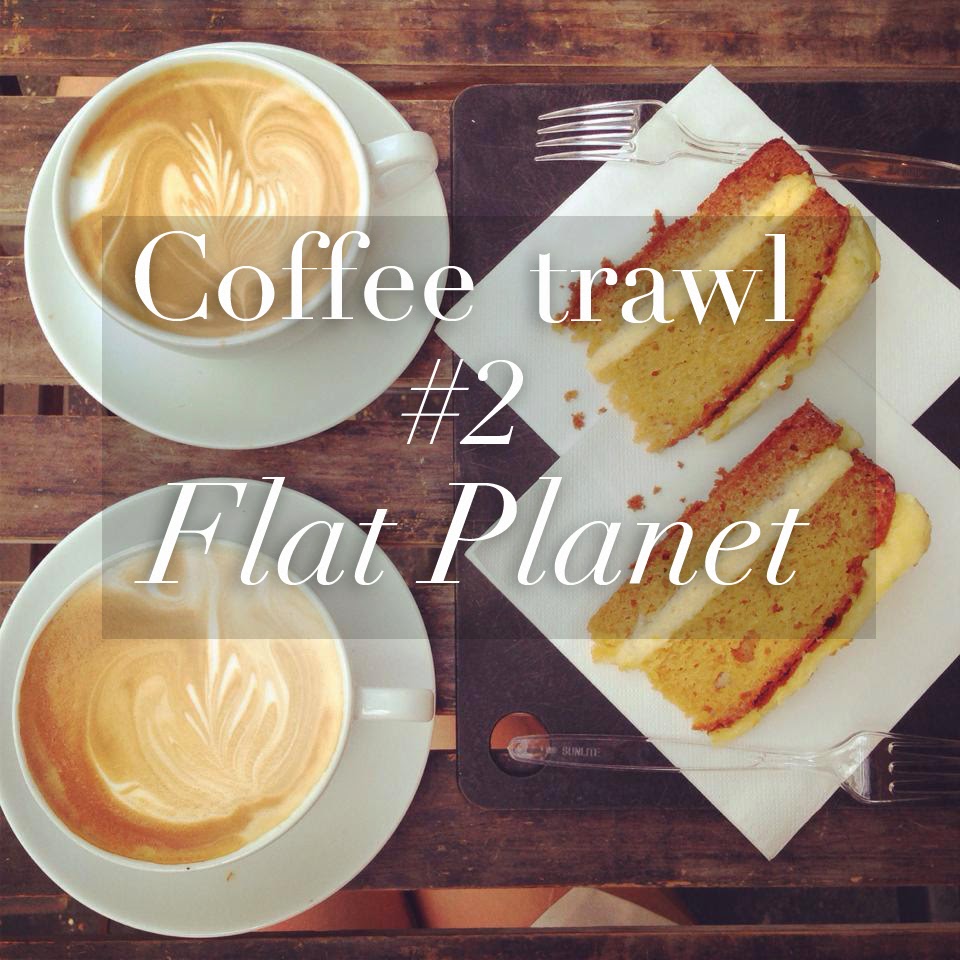 Part Deux of my coffee trawl – READ: blatant excuse to tour around London looking for good coffee and Gluten Free cake – takes place at the very lovely Flat Planet, off of Carnaby Street (and more importantly, a stone’s throw away from Liberty. Kill two birds with one stone and all that…)

Flat planet is actually owned and created by the founder of the chain ‘Leon’ so I always knew this was going to be a good’un. Leon – for anyone who hasn’t been there (you’re missing out FYI) – is marketed as a healthy, natural, ‘superfoody’ kind of restaurant and for me, being an awkward coeliac demanding a gluten free diet, it’s perfect. Nearly all items on the menu are GF including some incredible cakes Yep, now you see why I like it…


*Disclaimer – this post will feature cake. (As will a lot of my posts) So if you’re hungry, or trying to be healthy, skip ahead 😉 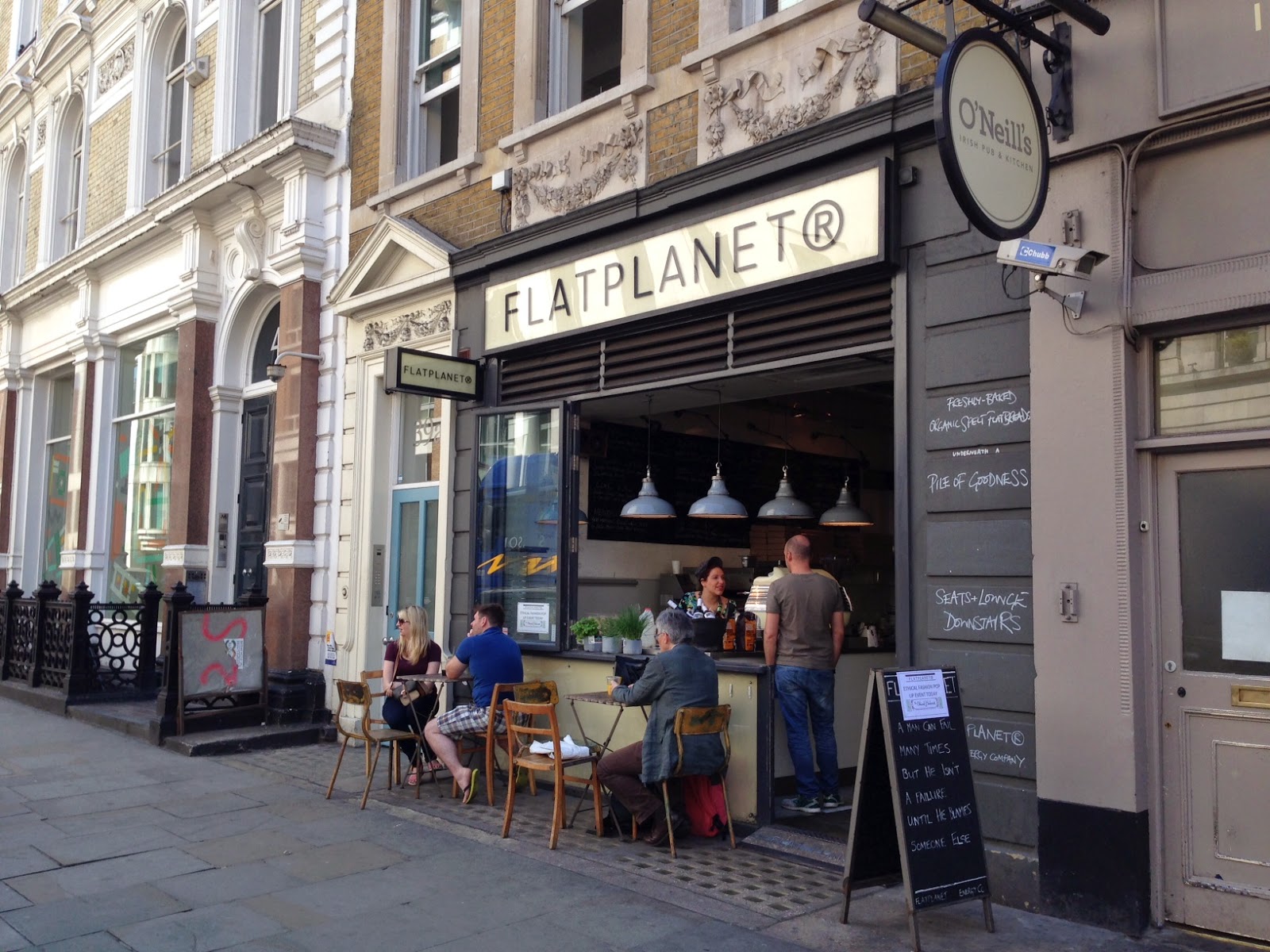 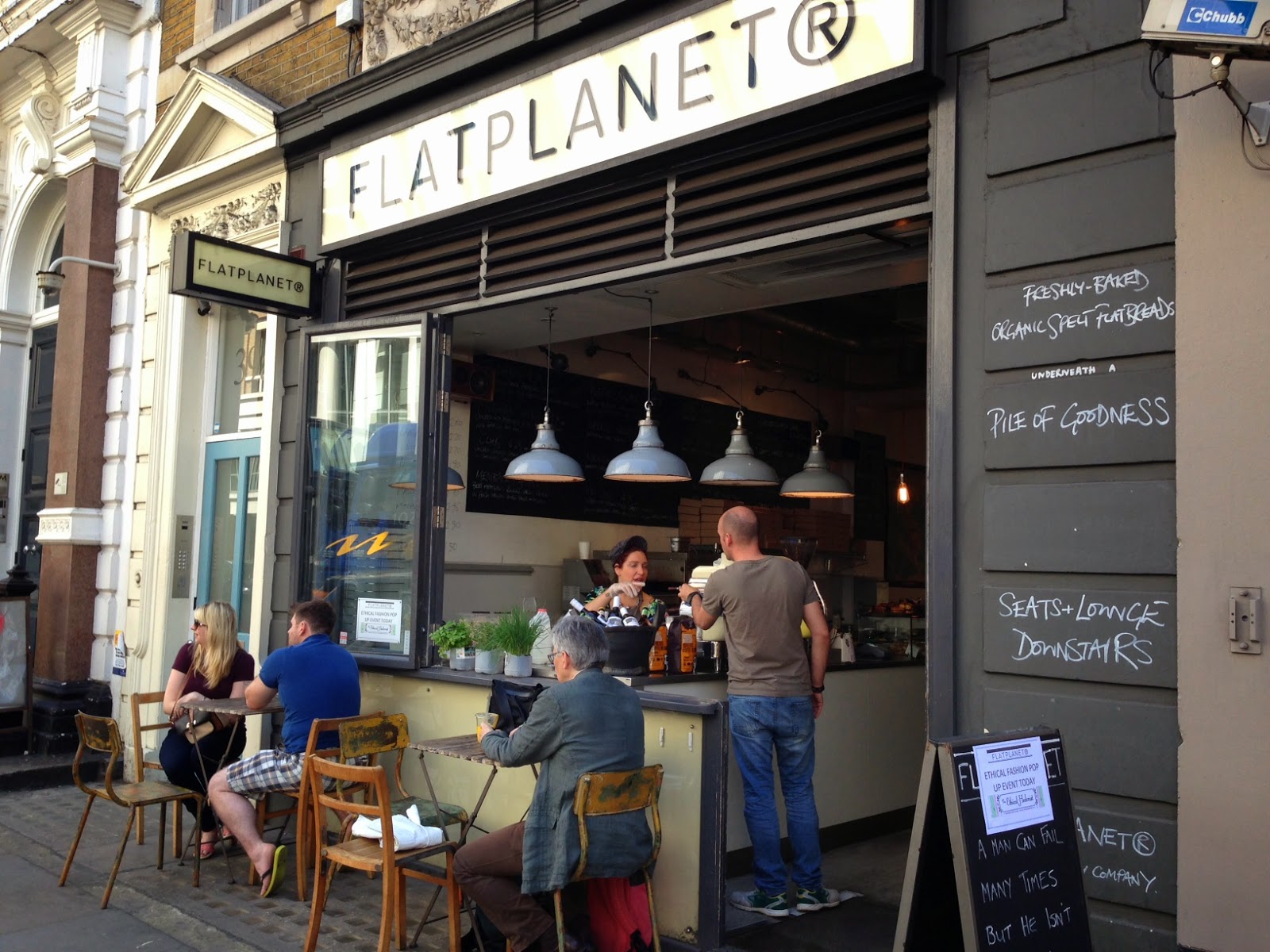 The USP that brought Flat Planet to my attention in the first place is that the majority of their cakes, and a lot of their meals are Gluten free. As a fully fledged coeliac, as opposed to “wheat intolerant but I’ll risk a pizza as it’s worth it” – don’t get me started on this debate, people choosing to eat gluten free as a fad is what gives coeliacs a bad name as hypochondriacs – I find near impossible to go into a coffee shop and find a sweet treat that isn’t a brownie, so Flat Planet gets major boyfriend points for branching out a bit! 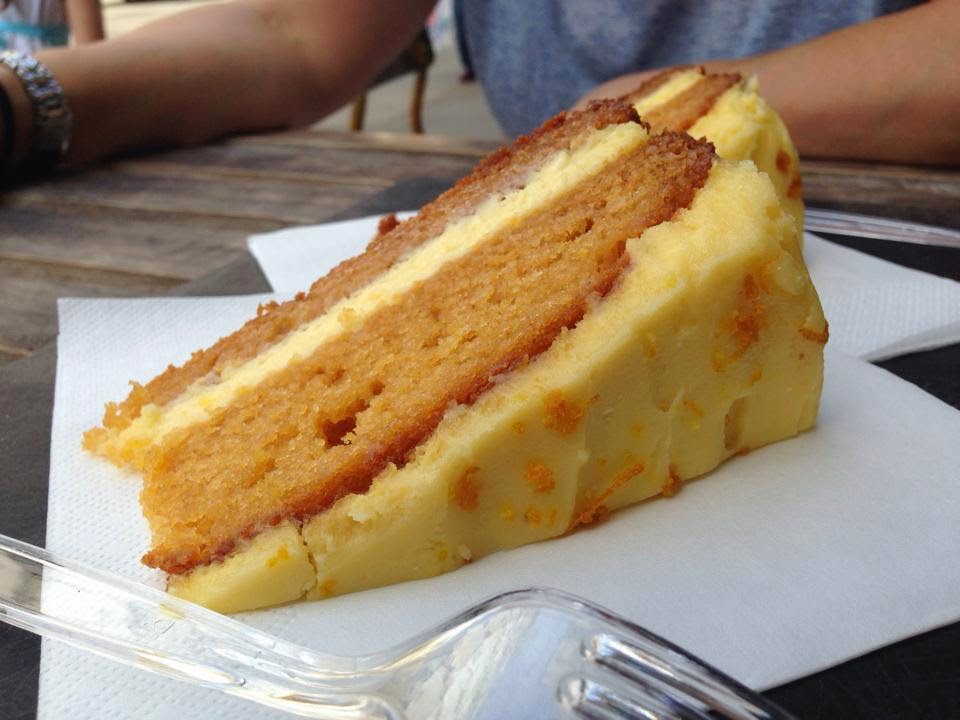 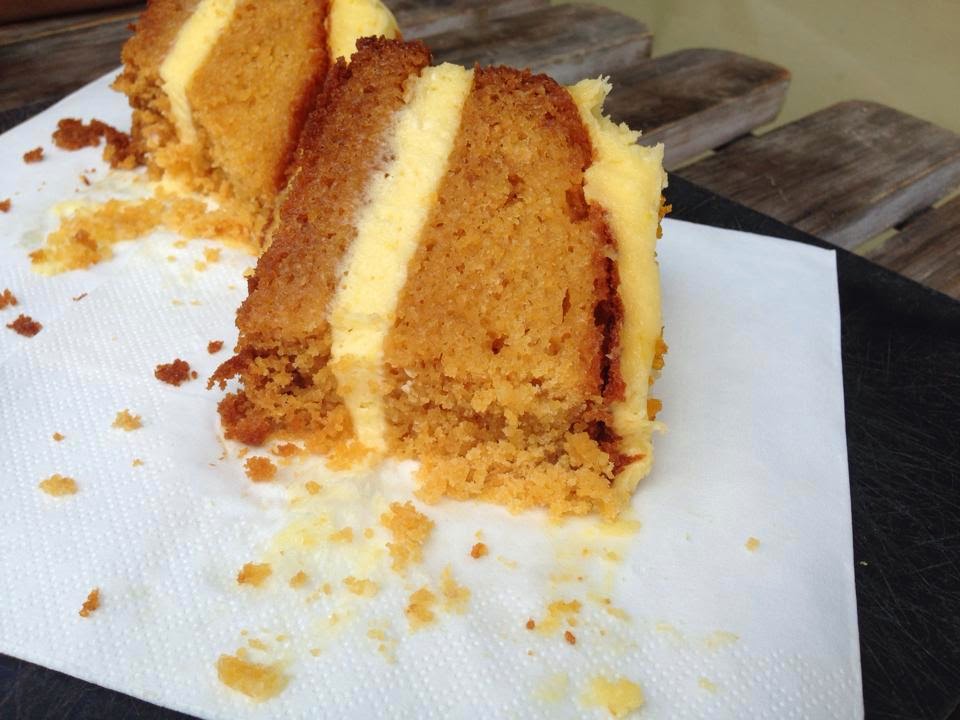 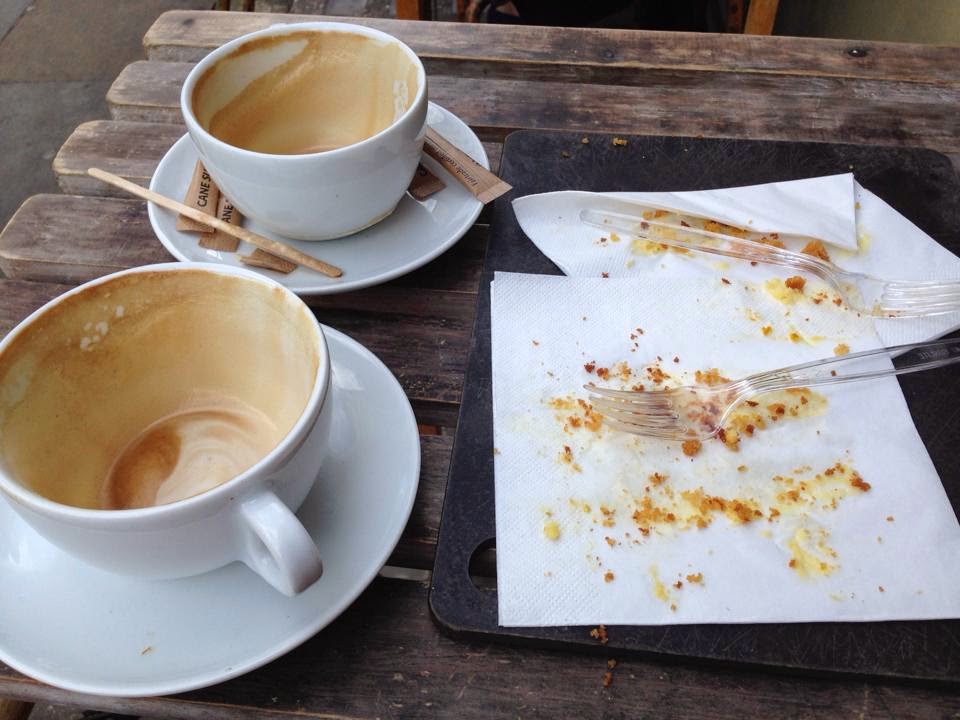 The cake that I went for was the Orange and Polenta cake, (also the biggest cake they had, go figure) and without sounding all “Oh em gee, it was the best thing everrrr” *said in extremely fake, High School Musical-esque voice* it seriously was the best cake I’ve ever eaten. It was extremely soft and light – which is a rarity for GF cakes – so fresh and tasty, without being too rich. I do not have enough adjectives in my vocabulary to describe this cake. I’m pretty sure I will dream about it for as long as I shall live…

As well as amazing cakes and really great coffee, what stood out for me also at Flat Planet, was the atmosphere. I like nothing more than to sit in a coffee shop, people watching #STALKER and this is perfect for just that. It’s a really calming, relaxing, friendly place… perfect for a shopping pit-stop/post meeting cake and coffee. Which is practically my life. And I am more than OK with that! 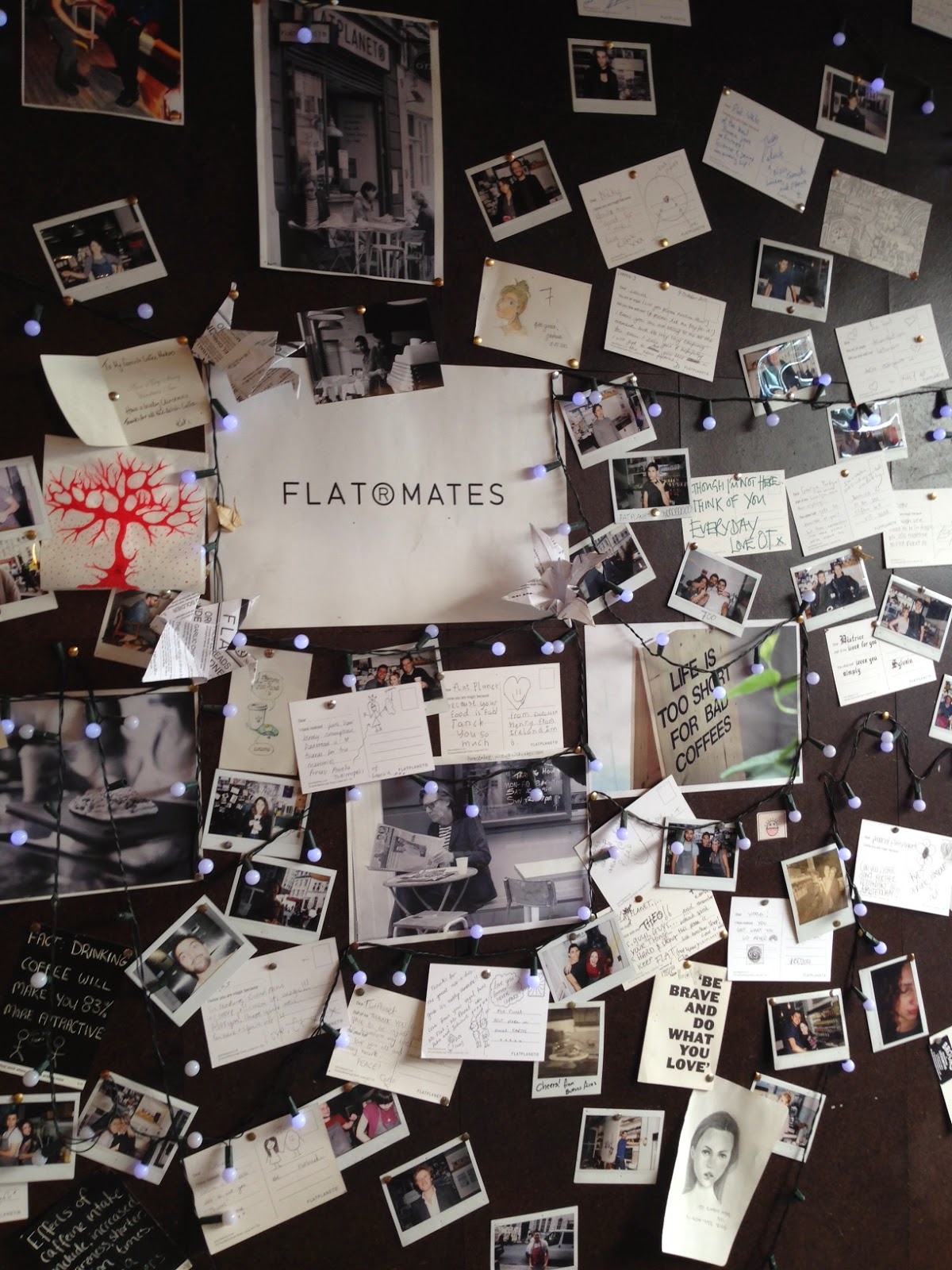 So if you’re a Londoner and have some spare time on the weekend, or visiting London and going for a shop on Oxford street (even better) I would highly recommend checking out Flat Planet. Great coffee, lovely – and relatively healthy – cakes and a great atmosphere. Perfectly situated in London’s Carnaby.
I’ll leave you with a little something that has really helped me in life. A quote that’s helped me through the bad days, the tough days, something I will aim to live my life by… 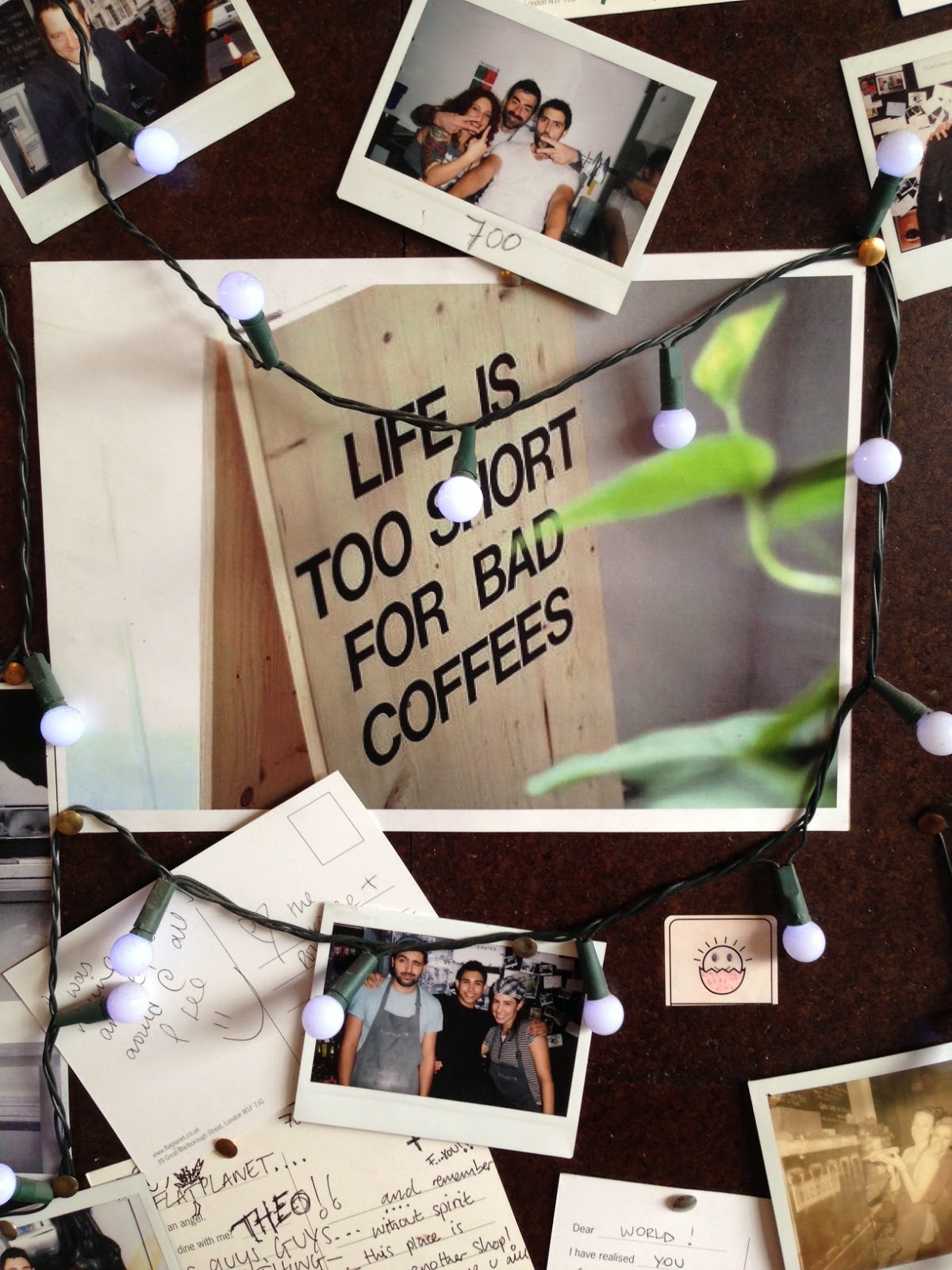 … who said bloggers were superficial? 😉
Oh, but before I go, you know that little pro that I spoke about, being a stone’s throw away from Liberty and Oxford street? Well, I’ll leave you with the following picture because as they say, a picture speaks a thousand words… 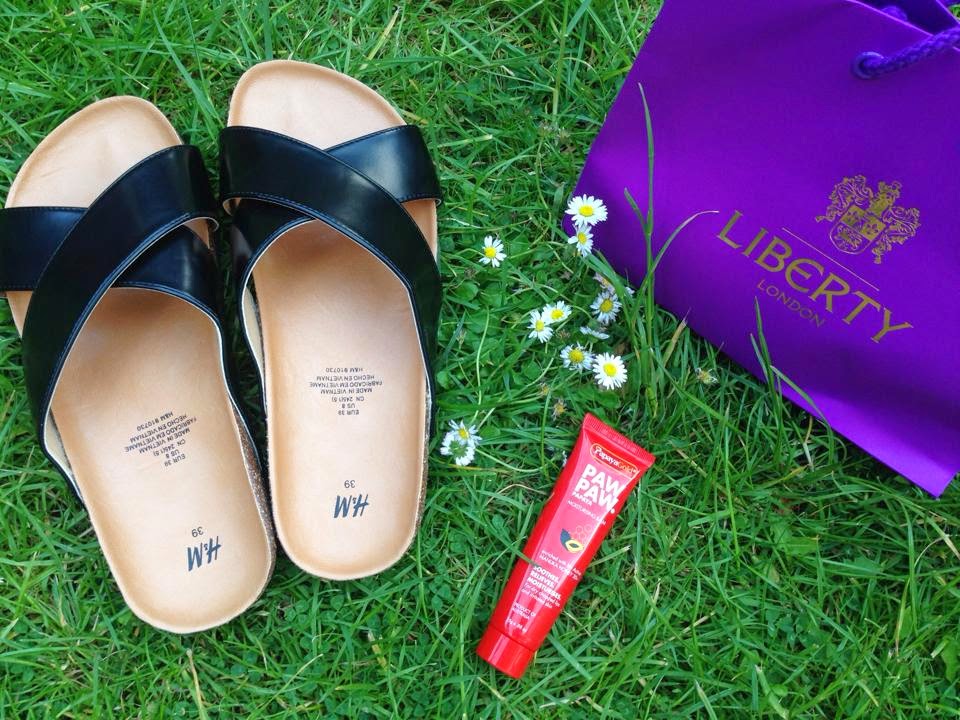 … all will be fully revealed – and most probably reviewed – soon.
Hope you enjoyed this post guys, if you’ve been to Flat Planet I would love to know what you thought? And if you have any recommendations for coffee shops/cafes/restaurants you think I’d like, I am all ears!
xx
Share:

HOW TO CREATE THE PERFECT MORNING