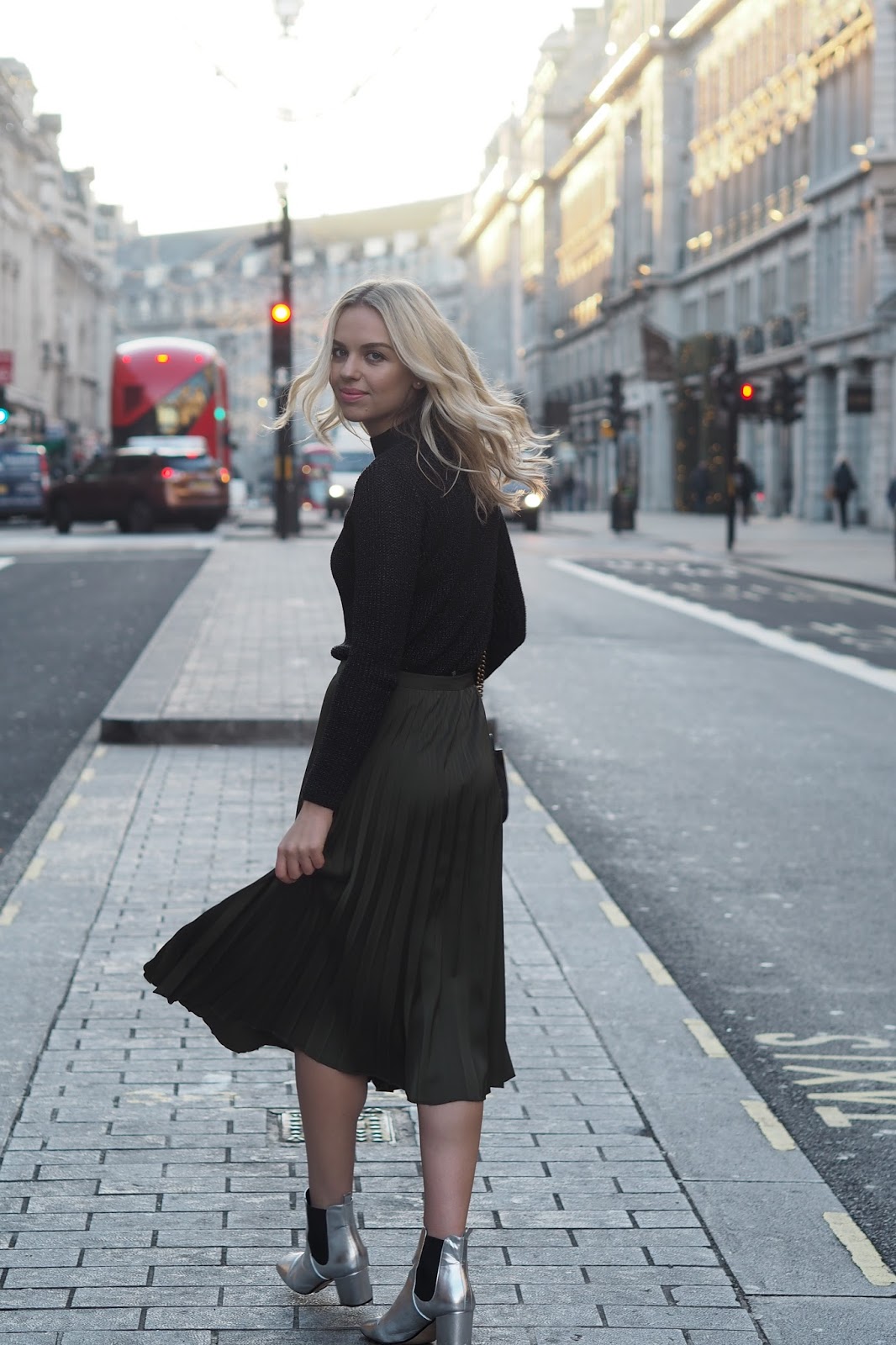 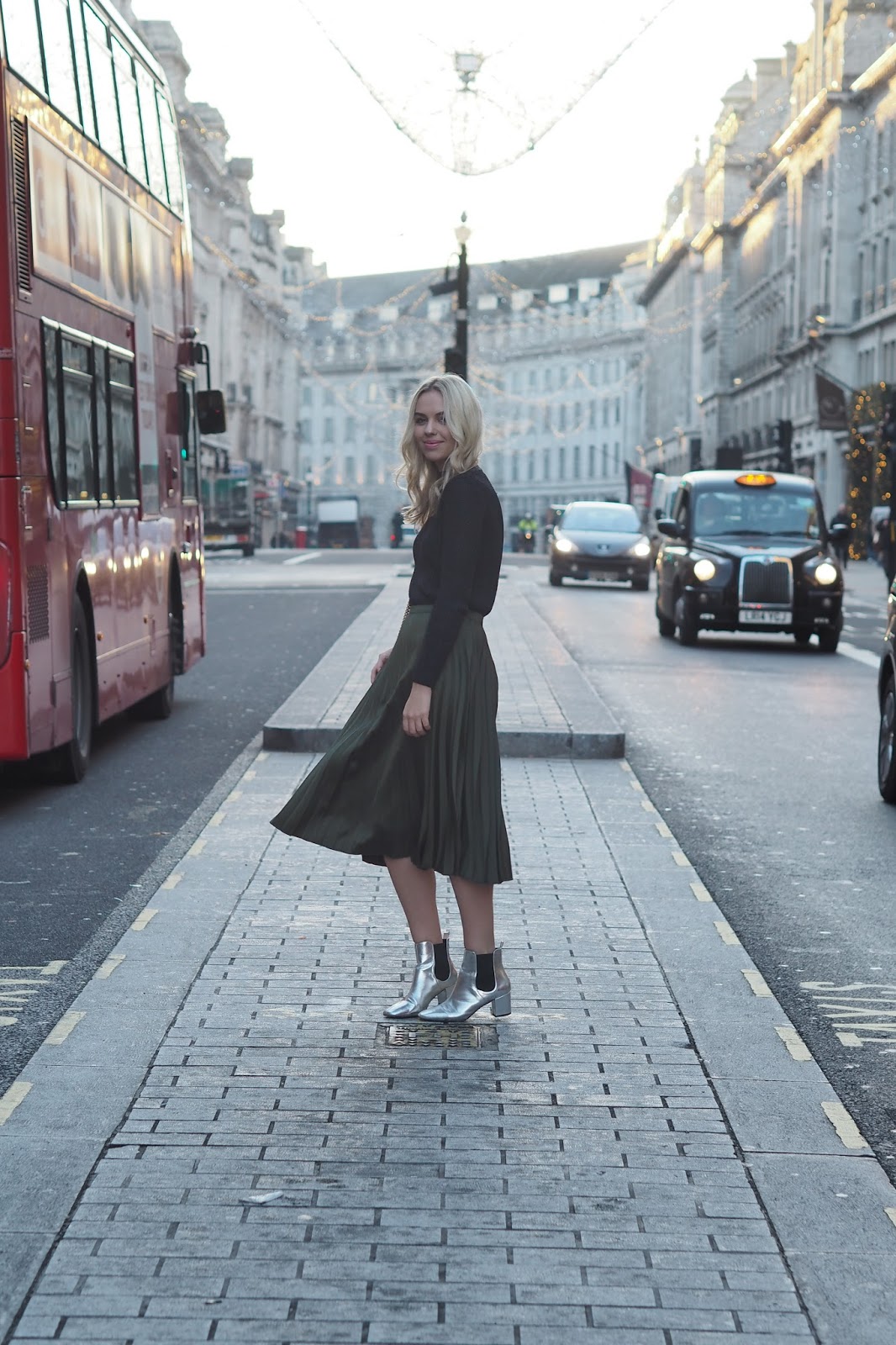 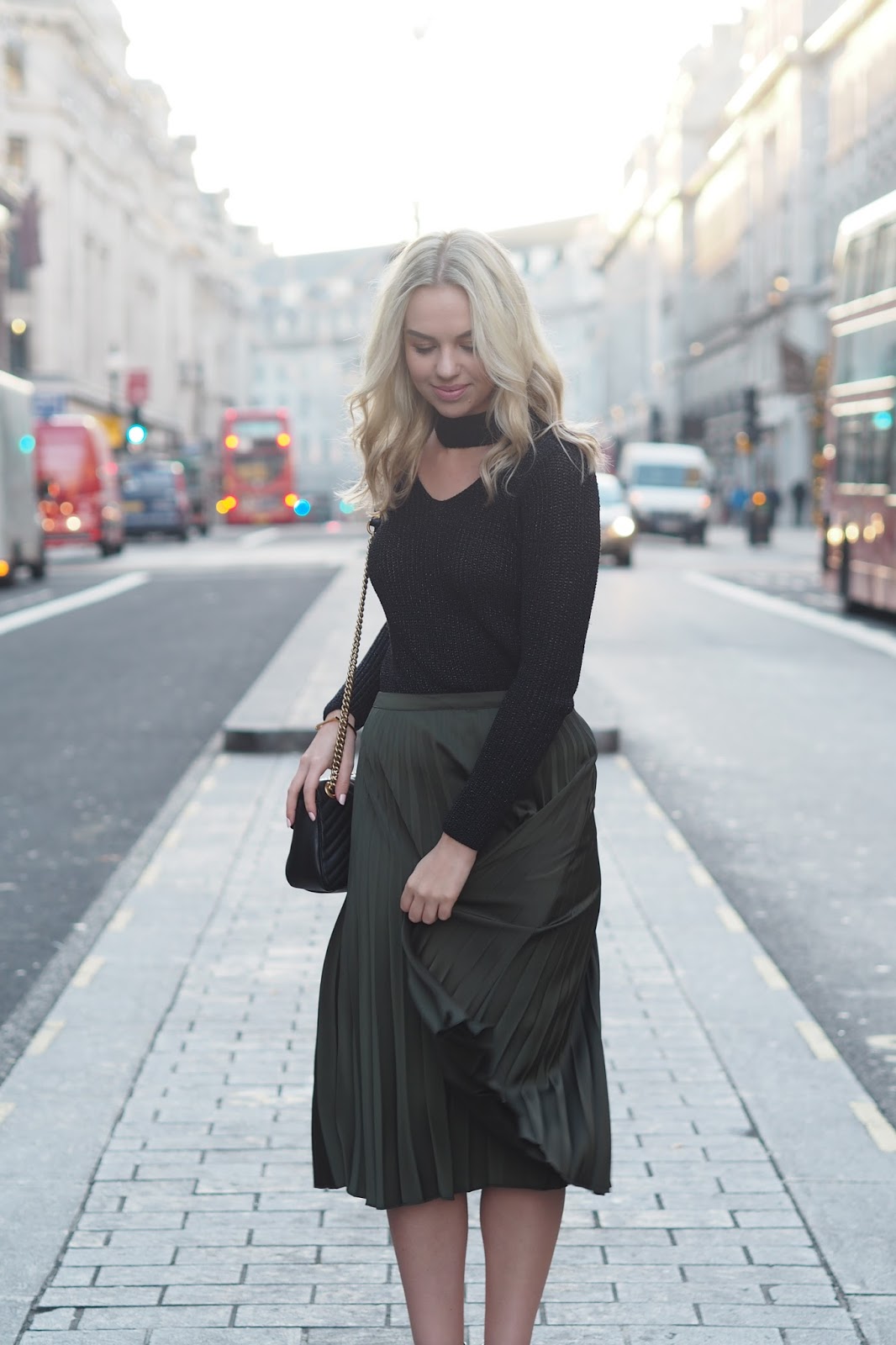 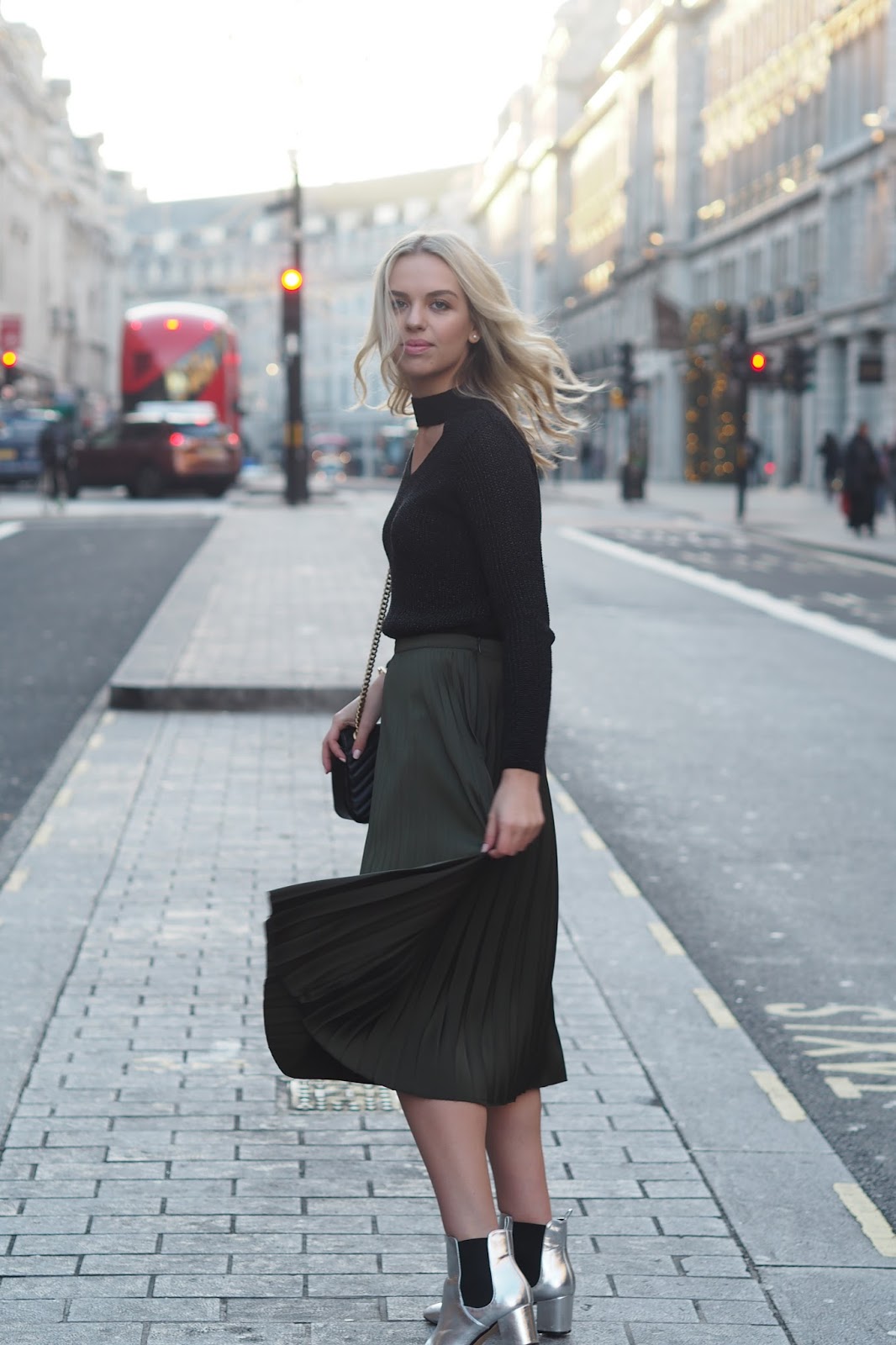 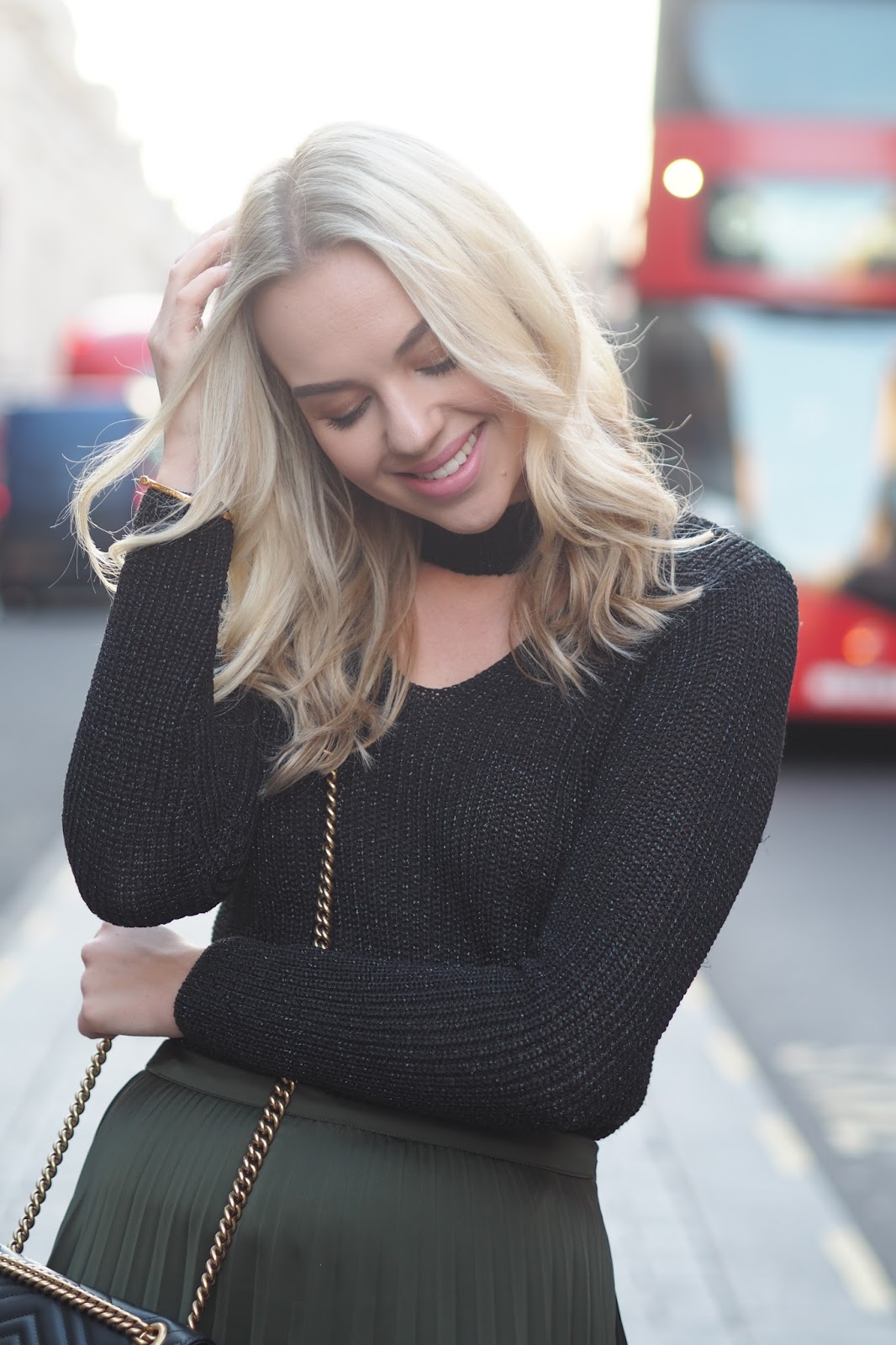 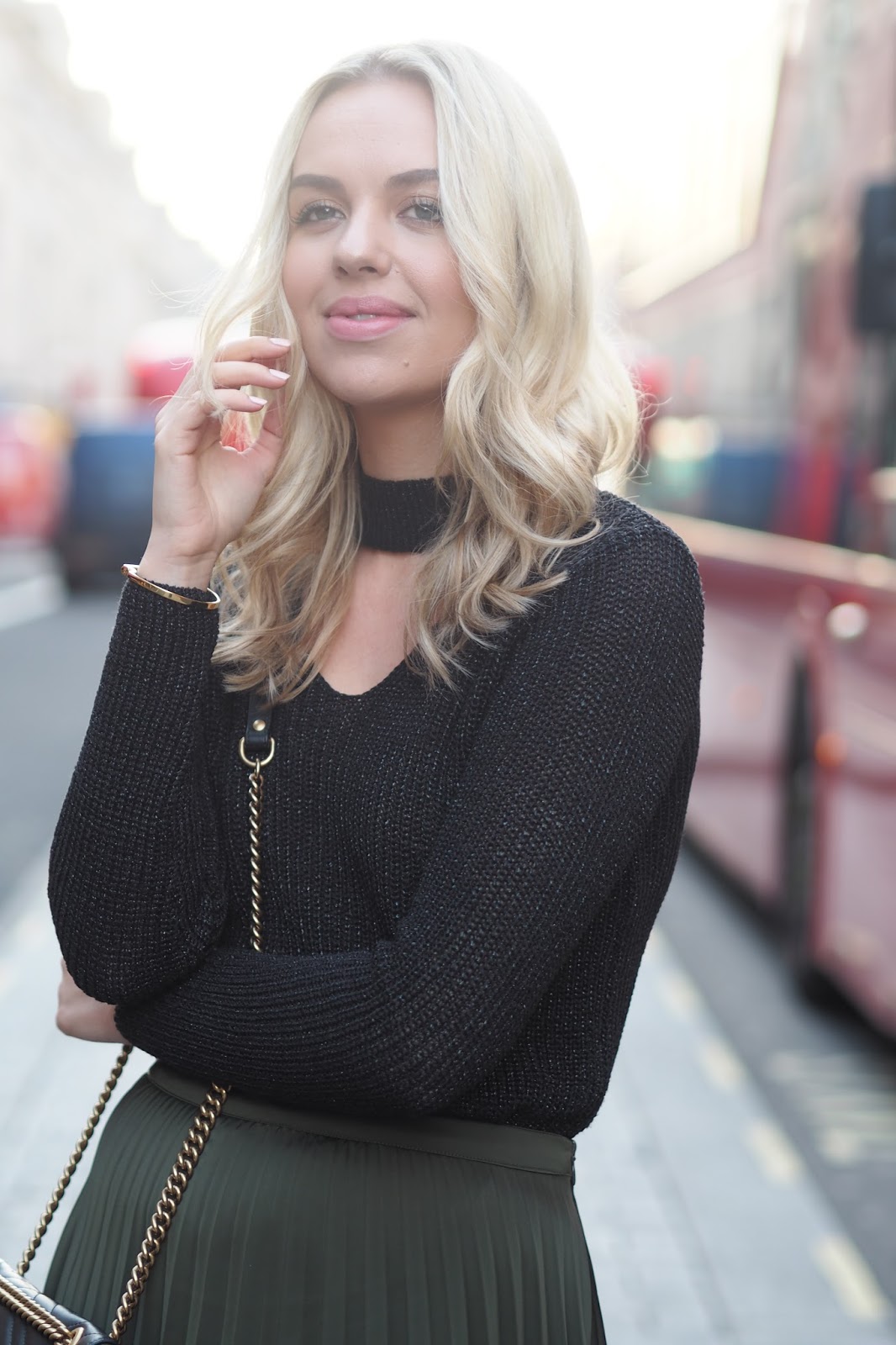 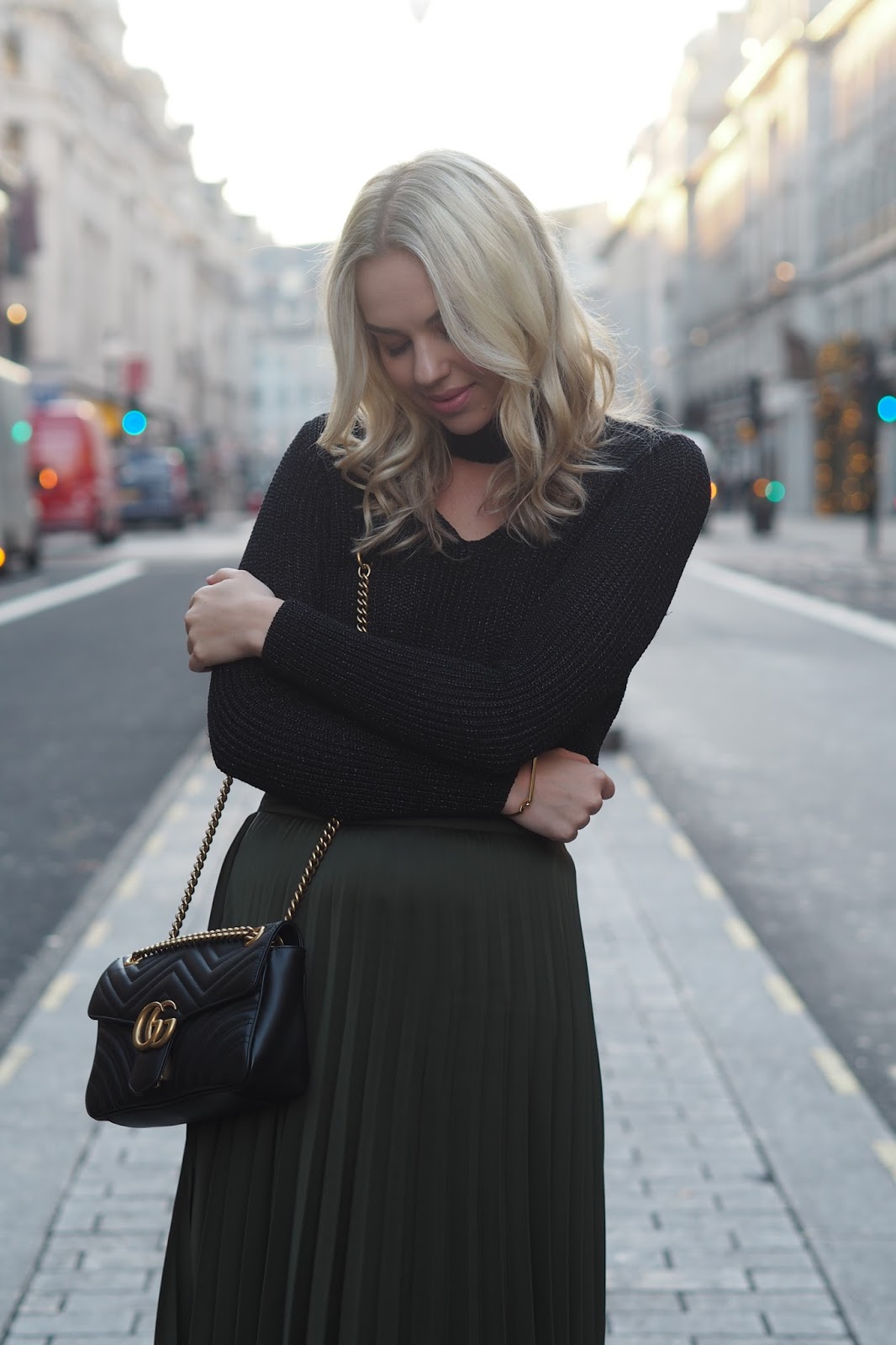 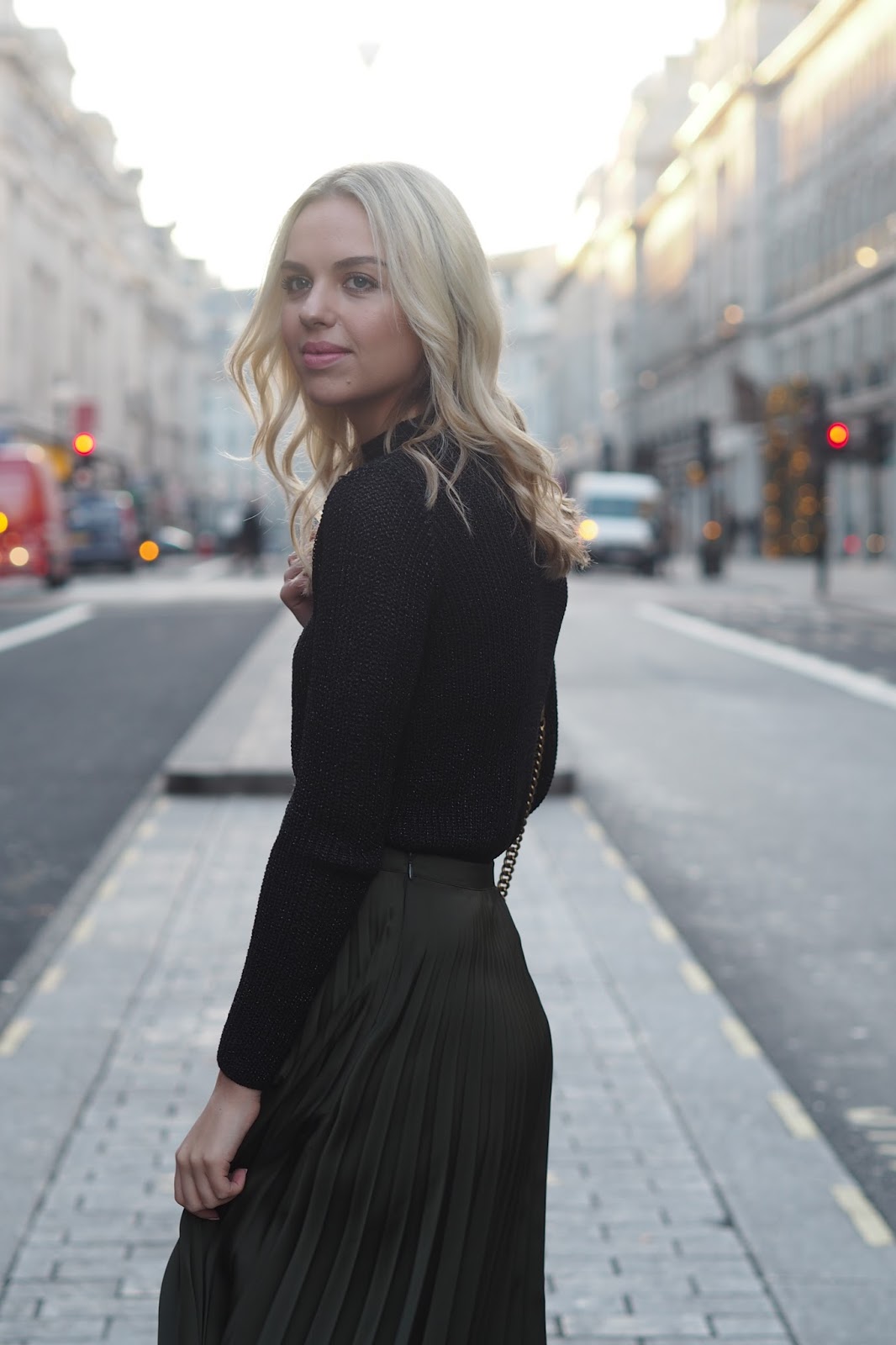 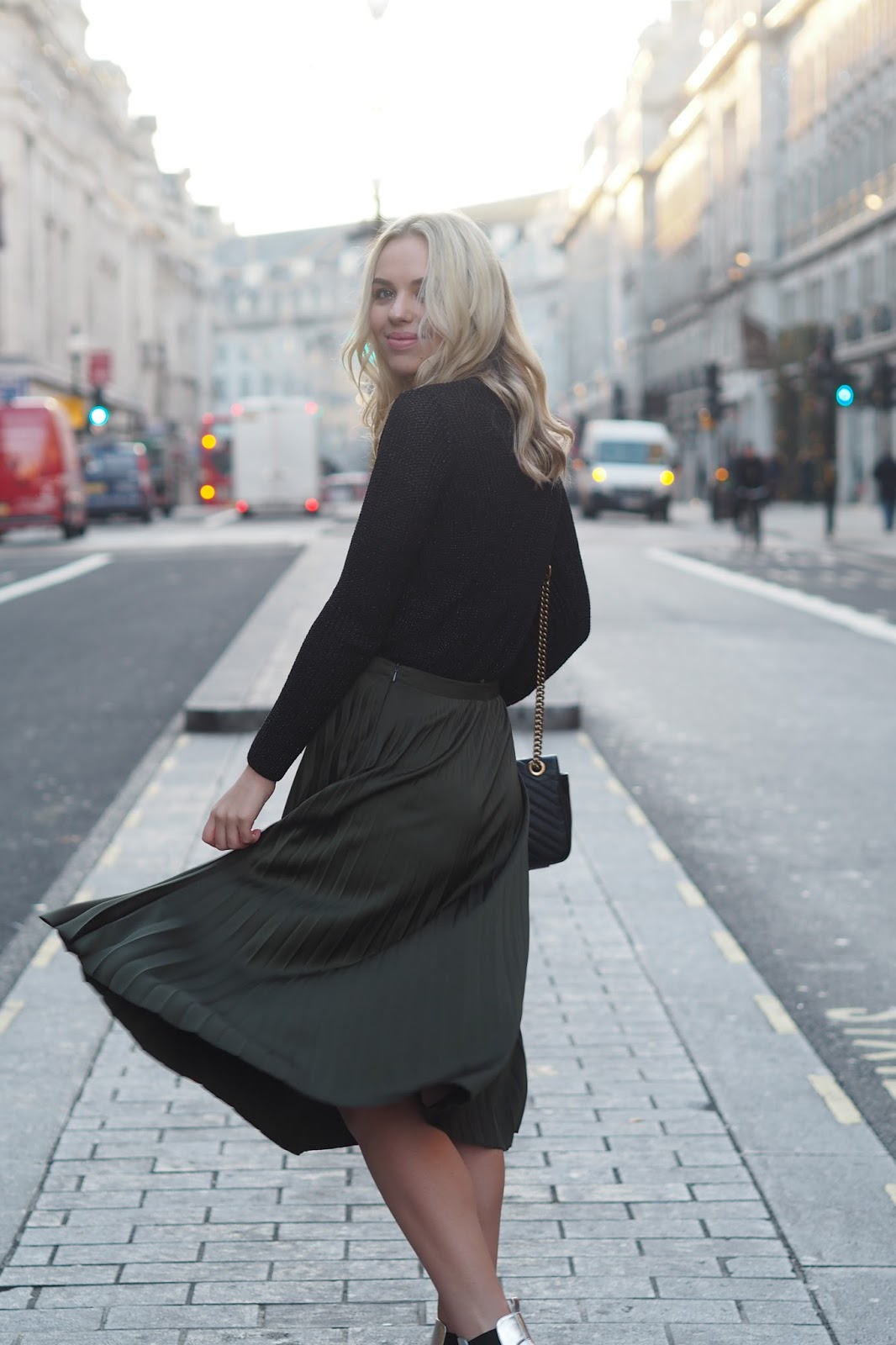 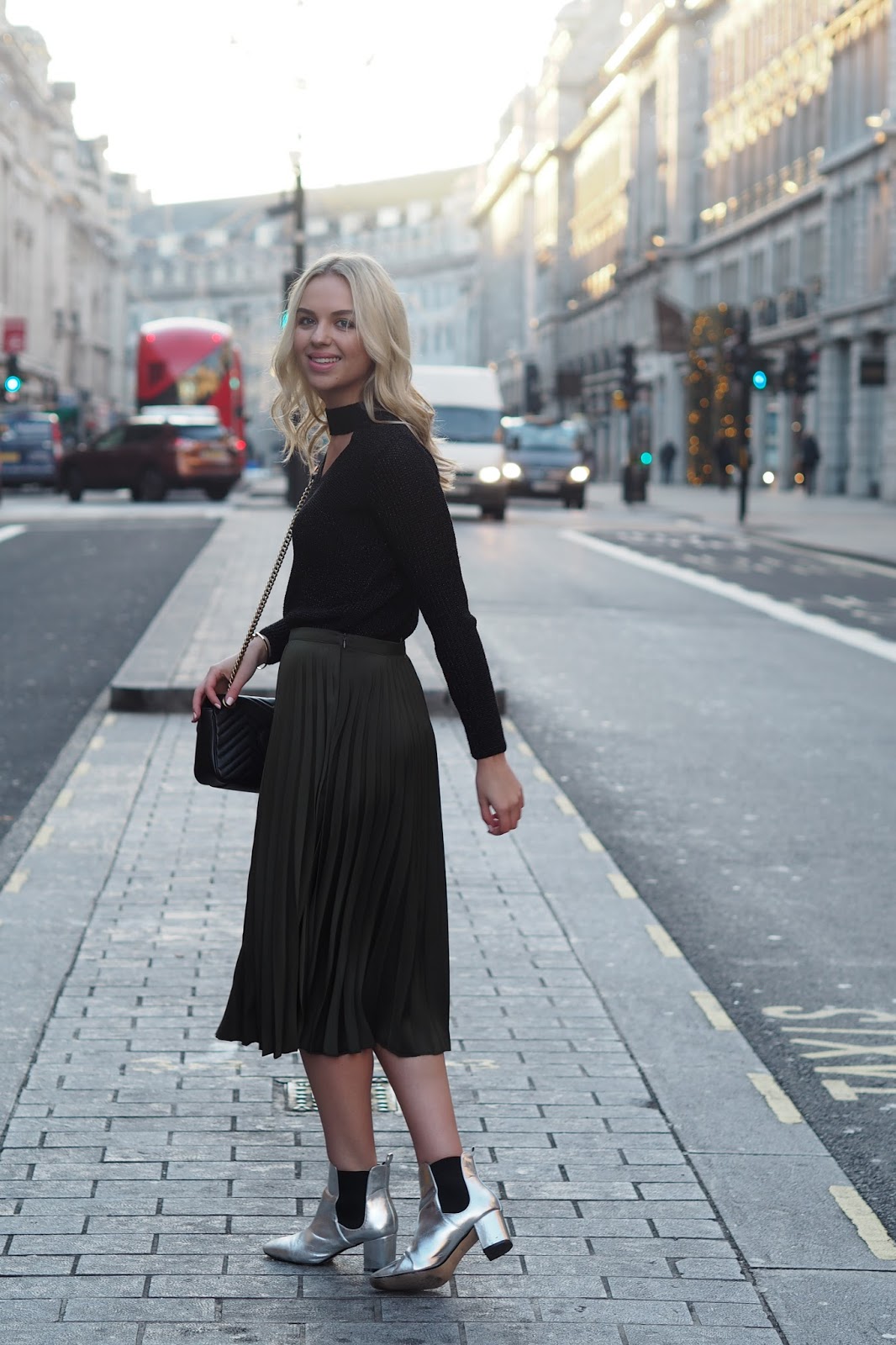 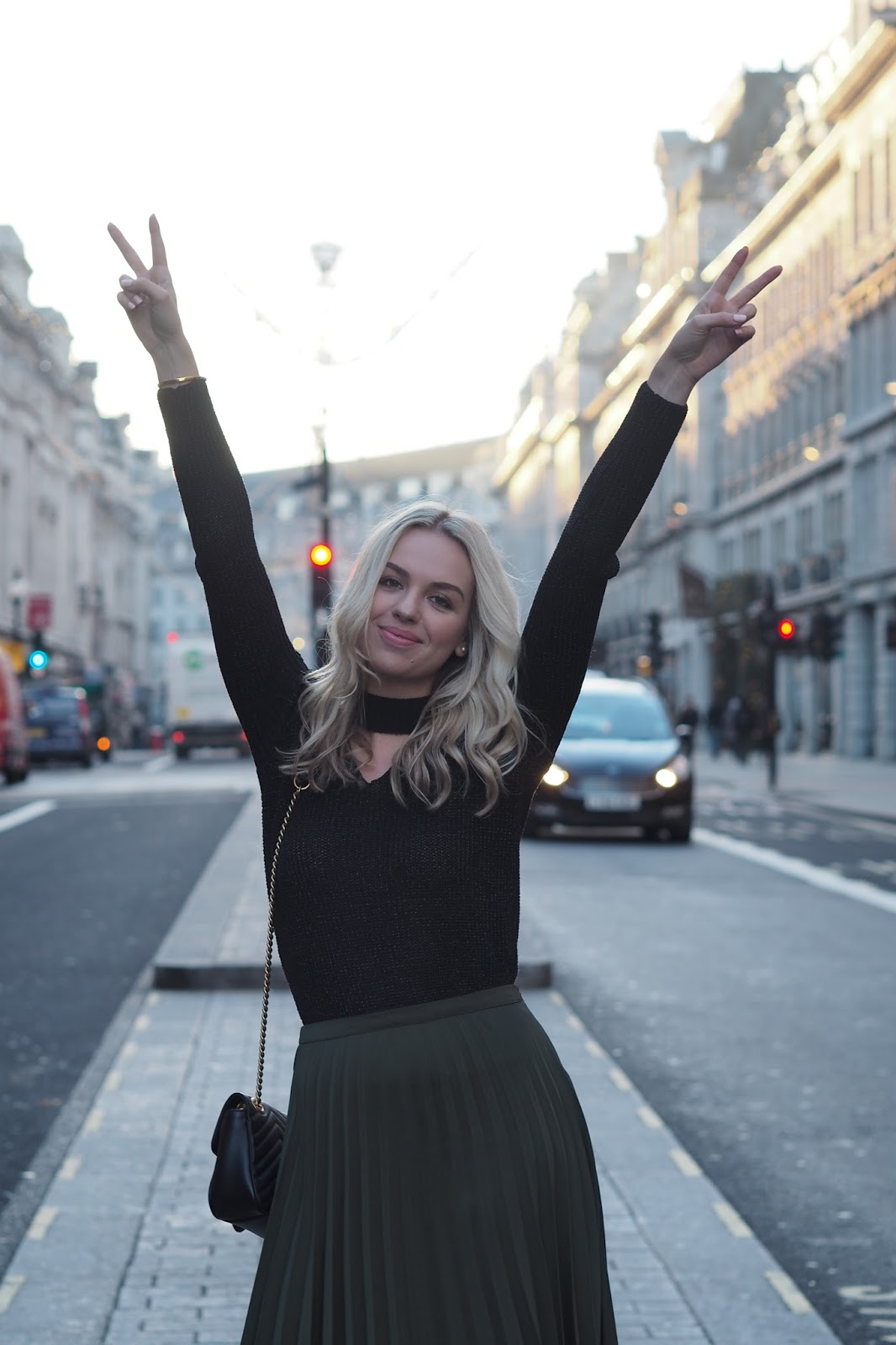 The New Drink in Town