YOU’RE STRONGER THAN YOU THINK YOU ARE 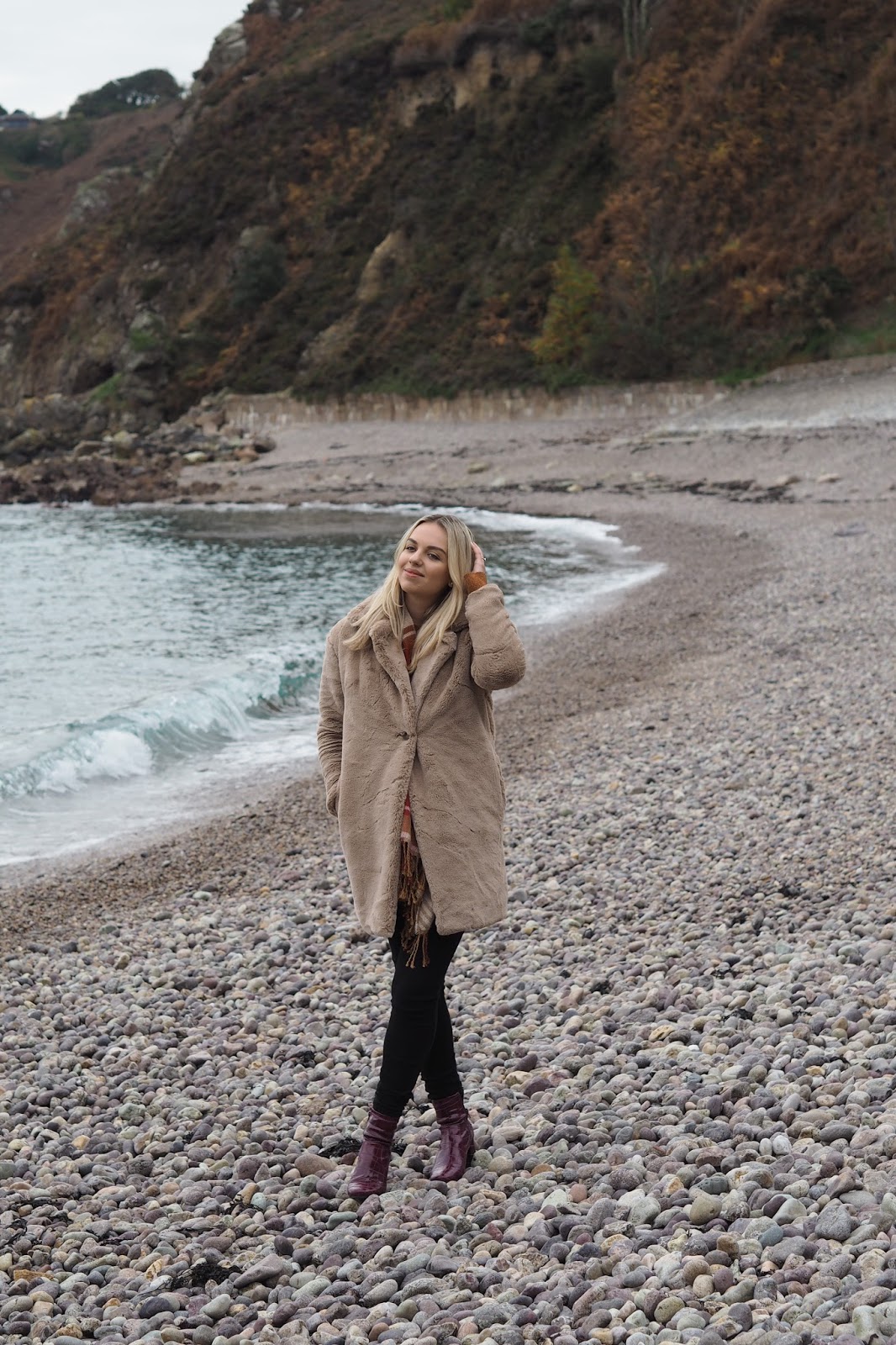 For the life of me, I don’t know what this post is. I am in an extremely strange time in my life, it was my 24th birthday last week and up until a few weeks back, I was reasonably excited about it (reasonably because I am that person that hates birthdays and hasn’t wanted to get any older since turning 21).


Life, over the past few weeks has been – and if I’m being totally honest, still kinda is – absolute hell. And I’m so sorry for being one of those “I can’t tell you right now” knobs, but I’m just not ready to talk about it right now and if I’m honest, it’s probably not something I’ll ever delve into… but I felt like I needed to say that things are just a bit shit. Youtube video’s are extremely scarce and blog posts are 99% sponsored – which upsets me so much – because I’ve only just managed to pull myself together to create those, let alone create anything else. Blogging is my job and whilst all I’ve wanted to do for the last 3 weeks is close my laptop and collapse into bed, play sad music and cry myself a river – f**k me this is morbid isn’t it – I just haven’t been able to, and it led me to quite a realisation.


Recently I was reflecting on the year with some friends and saying that it has been by far the toughest but best year of my life. My Grandad passed away and it was the worst thing in the world, but then my career has jumped from strength to strength and I’m now in a position that I never even dreamed possible. I travelled the world, I collaborated with some insanely amazing brands, I was the face of a couple of brand campaigns (I know, what the f**k!)… and it was just the year that everything kind of fell into place.


Fast forward literally a few weeks from that conversation and I cannot even explain to you the complete and utter hell that I’ve been through ever since. To say that it was like the rug being pulled from under me just does not do justice to it. And I really don’t want to sound like a moping, depressing annoying AF Myrtle but going through such sadness and heartache and feeling like you’ll never be happy ever again, to feeling slightly more positive, to having to carry on with blogging life (think going to meetings, shoots etc. pretending everything is perfection with the biggest smile whilst internally feeling like my life is falling apart). And then, just when I think things couldn’t get any worse, life was like “lol, bitch, get back in your box” and my Nan fell extremely ill. Cue spending 3 days straight in hospital, constant worry and constant tears whilst receiving constant urgent work emails and feeling like I’m actually going to die to stress.


I really, really hate this post because I’d like to think I was a positive internet person but sometimes things get too much and something has to give and unfortunately this blog and my youtube channel was it, and I felt like I owed you an explanation for that.


So yeah, life’s been more difficult than I ever imagined possible and I was genuinely so sad, and so down and so at my lowest point that everyone around me thought I would never really be OK again. But here’s the thing, they say that “You never know how strong you are until being strong is your only choice” and if I could insert 10 billion hallelujah/hands up emojis here, I would. Because despite everyone else always preaching that I’m strong, I really strongly disagreed. I’ve been through shit before but I never chose to be a martyr and carry on, I just kind of had no option to do anything but. But over the last few weeks I somehow managed to experience the lowest of lows, and still carry on working, painting on a smile (then crying it off and then having to redo it again), going to meetings and pretending that life is hunky dory, writing blog posts about bliss and happiness and omg all the good, happy things in life, putting on a smile around family because my Nan was priority and I definitely wasn’t and generally, just carrying on. When inside, I felt like I didn’t really have anything to fight for. I didn’t have any fight full stop.


And as much as this desperately sounds like it, this isn’t me going “hey bitches, I’m a mother f**king legend”… this is me saying, that if you’re going through hell right now, if you feel like life will never be OK again… I promise it will. I’m not saying it will be easy, and I’m not saying that there isn’t a shit storm of sadness ahead, but I promise you’ll be OK. And for anyone not going through shit and having a lovely time I hate you please don’t take it for granted. Please be happy and enjoy every moment, but do realise that life can completely change in an instant. And if it does, you’ll be OK in the end.

You’re stronger than you think you are!

P.S Thank you for always being the biggest babes and making me feel like I have a little army on my side (Ally and Hayley especially have been my complete and utter heroes) you da best <3

39 responses to “YOU’RE STRONGER THAN YOU THINK YOU ARE”