IT’S NEVER TOO LATE TO REINVENT YOURSELF 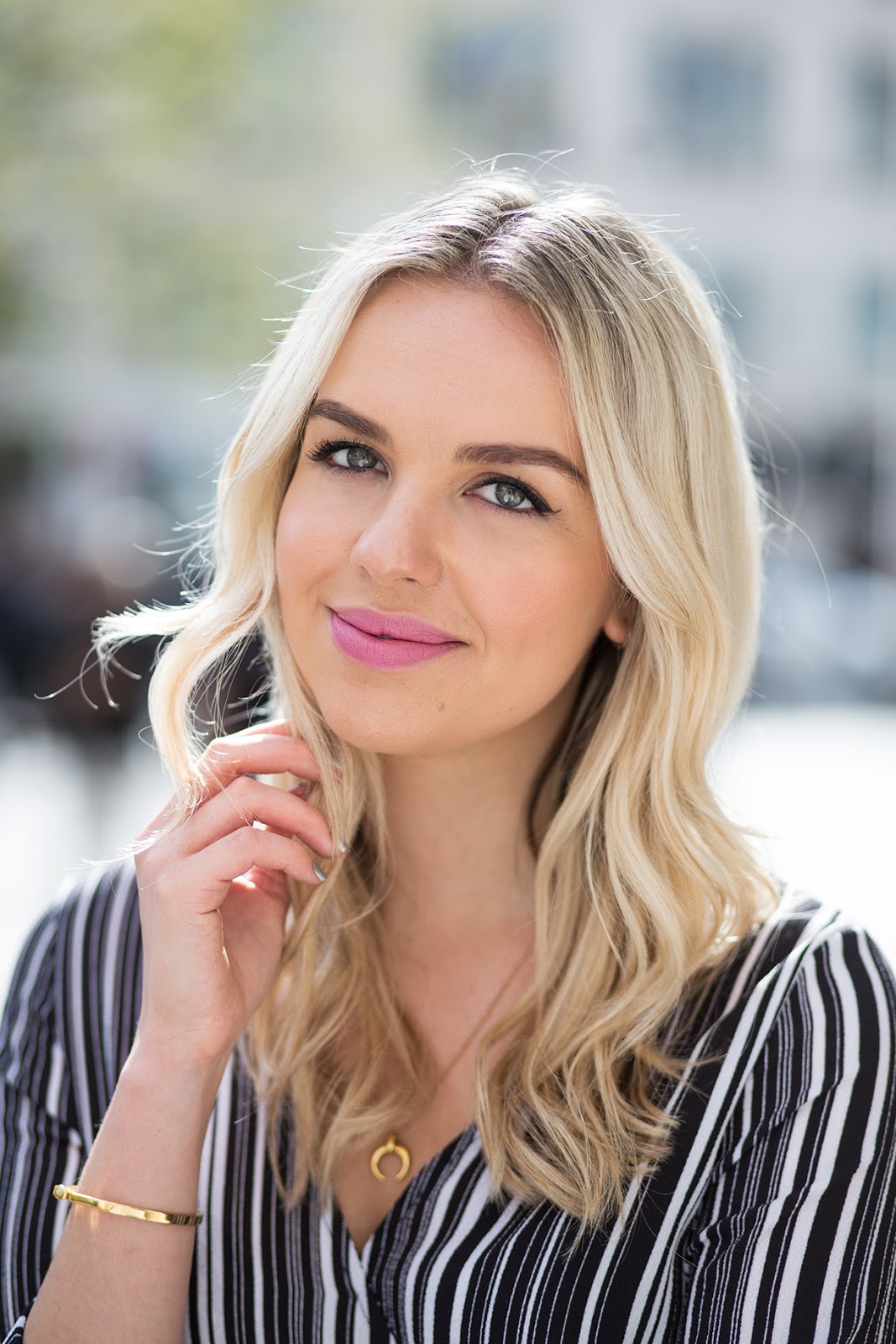 I was always the girl that did things first, that did things early, (get your head out of the gutter pal, that is not what I’m referring to) forever the baby of the gang. I took all of my exams early – lol to the fact that you definitely thought I’m a blonde bimbo with a combined total of two braincells – I started working in TV at 18 when most people start at around 22 post uni. I was a producer by 21, engaged at 22, self employed/running my own business at 22, a homeowner by 23… basically I was the one that everyone always thought had their shit together. I thought I had my shit together.

And I suppose, I kind of did, because just because life has a way of pulling the rug from underneath you, it doesn’t mean that that’s a reflection on you and oh sorry pal, f**ked up your life, back to square 1, you failed.

I think a lot of people reading this – and according to my stats, a lot of people in general [insert monkey covering eyes emoji here] – will know that things changed for me at the end of 2016 and now I’m the girl that no longer owns a home and is now single and blah blah blah. Basically I’m not the girl that has her life planned out anymore and at the grand old age of 24, is starting again.

And d’you know what, through all of the shit at the end of last year, I think that’s what scared me the most, the prospect of going back to square one at 24 (for anyone reading this thinking f*ck off bitch 24 is so young, I am aware that 24 is young… this is just coming from the girl who’s life was completely settled and planned out at twenty-bloody-two). Yes I was mortified and heartbroken and lonely and just downright sad AF… but mostly I was terrified that my life was not planned out any more and anything can happen and oh god kill me now. 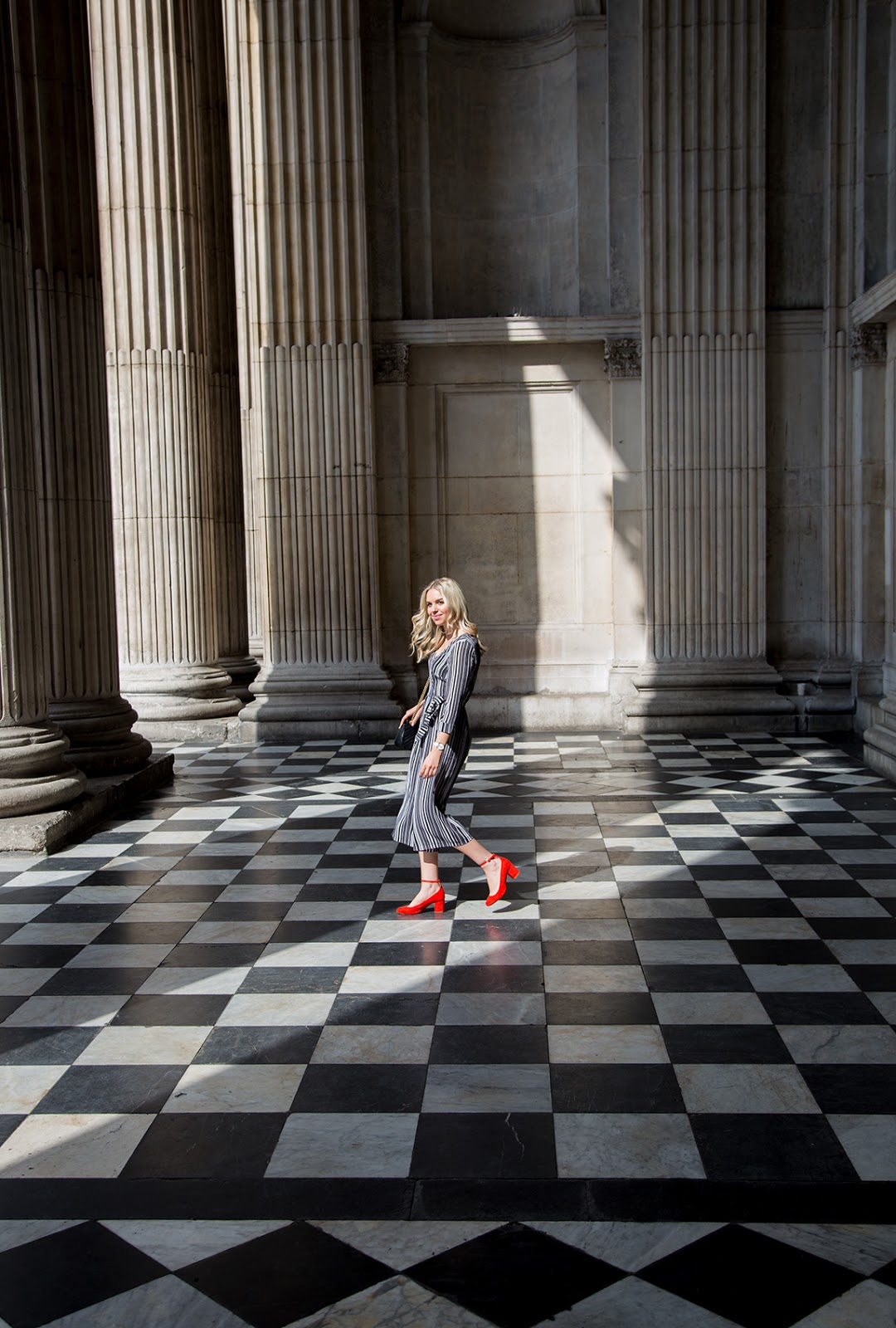 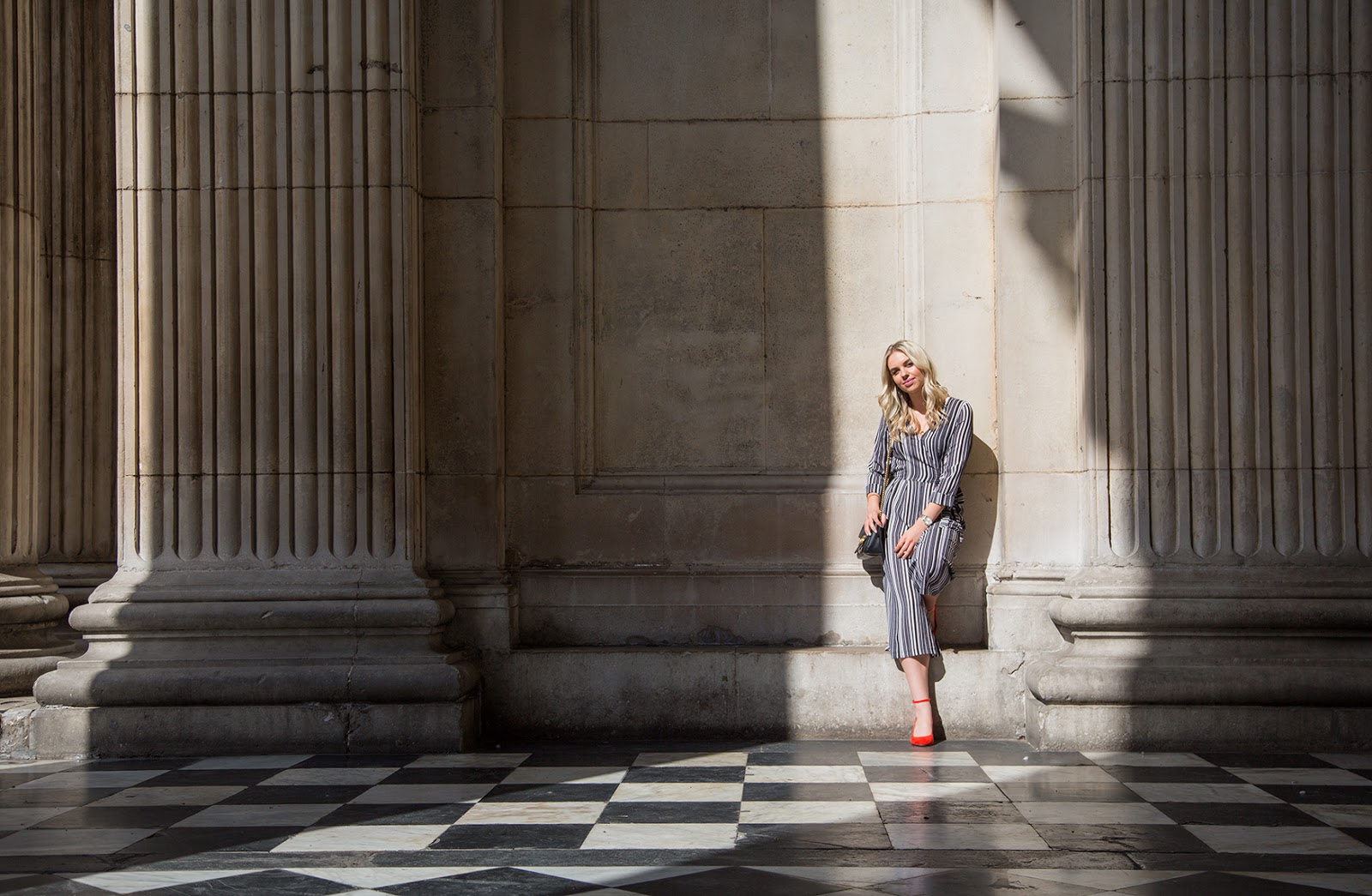 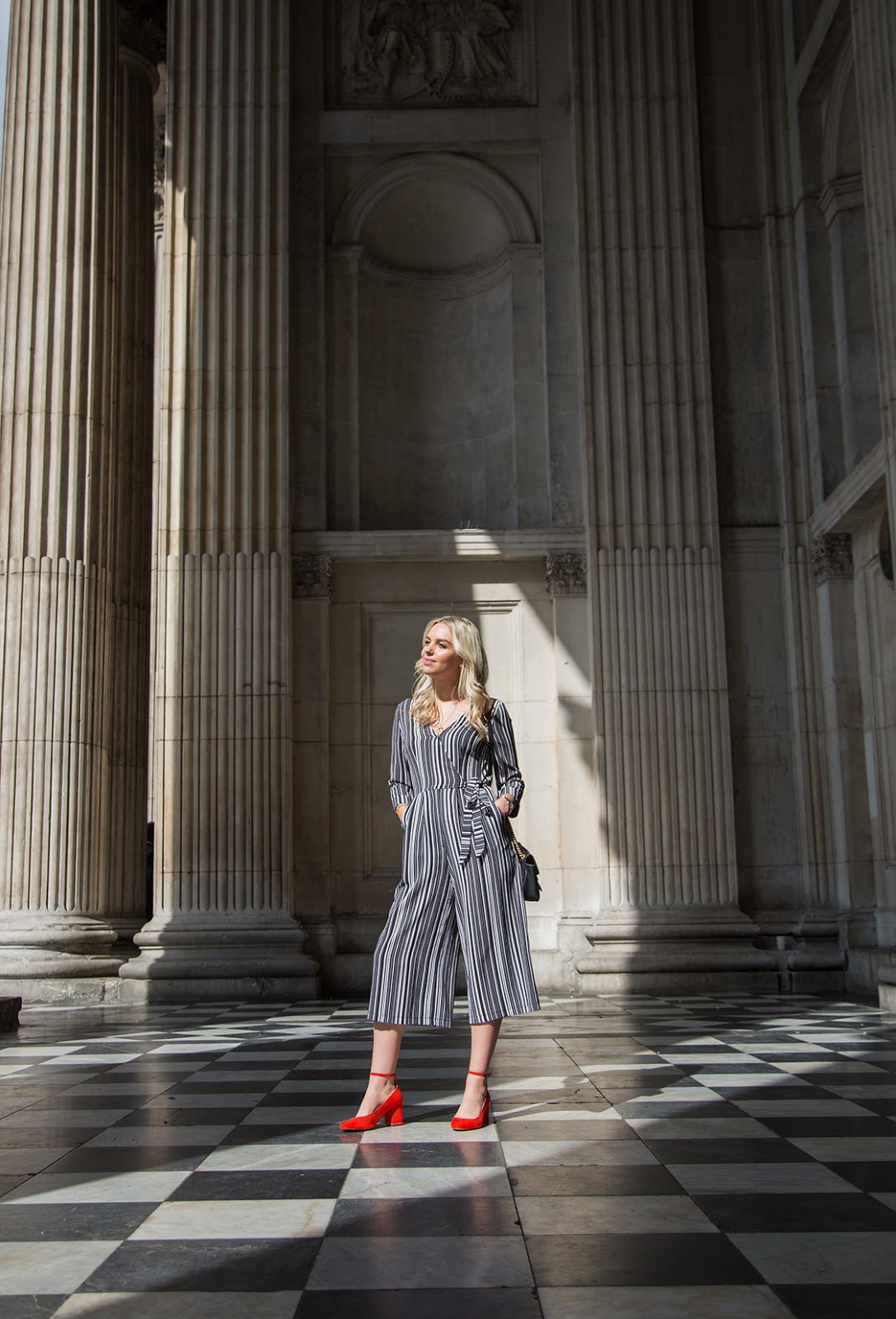 I can’t tell you exactly when it happened, but at some point (I think around 2 months ago), I went from being terrified at starting over to being excited at the prospect and let me just tell you that this little nugget of joy was such a pivotal moment for me. It completely changed the game, it took me from being a moping myrtle that dwelled on what I didn’t have any more to somebody that all of a sudden realised that the world was my oyster. I booked in a crazy amount of travel (Paris/Copenhagen/Paris/Rome/New York/Miami so far this year with many more to come), I made a very loose blog plan – loose because I’d rather be spontaneous with a little direction than too robotic – I think I upped my photography/content game (according to many of you bloody lovely humans I did), I saw friends (a lot!), I spoke/speak to my closest friends for hours on a daily basis, I saw family even more, I kinda felt like, without trying to sound like a sassy independent woman knob head that I’d grabbed life by the balls and decided to be the best version of me that I could be. To reinvent myself. Deciding exactly what I want from life and not to settle for anything less.

I absolutely have to state that this makes it seem like my process was easy and straightforward and it absolutely wasn’t. I think, if I’m honest, so much sassiness came from the anger and resentment I still felt about the situation which helped me be strong… but when that faded away, I did go through a pretty long and tough period of underlying sadness. I was OK, I was getting on with life, but omg I was sad, and I wasn’t sassy, I was sort of just crawling along because, well.. you can’t really not can you? 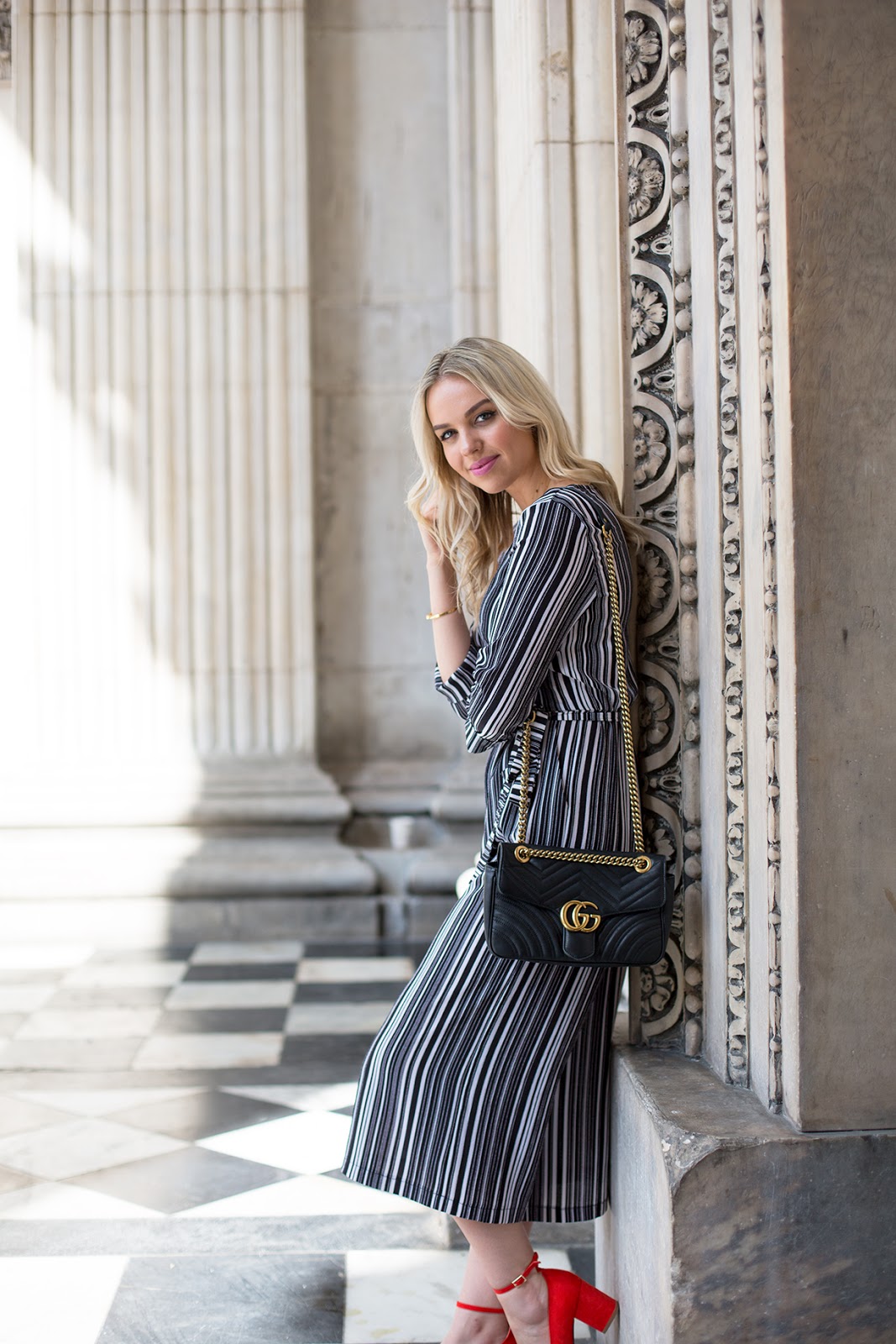 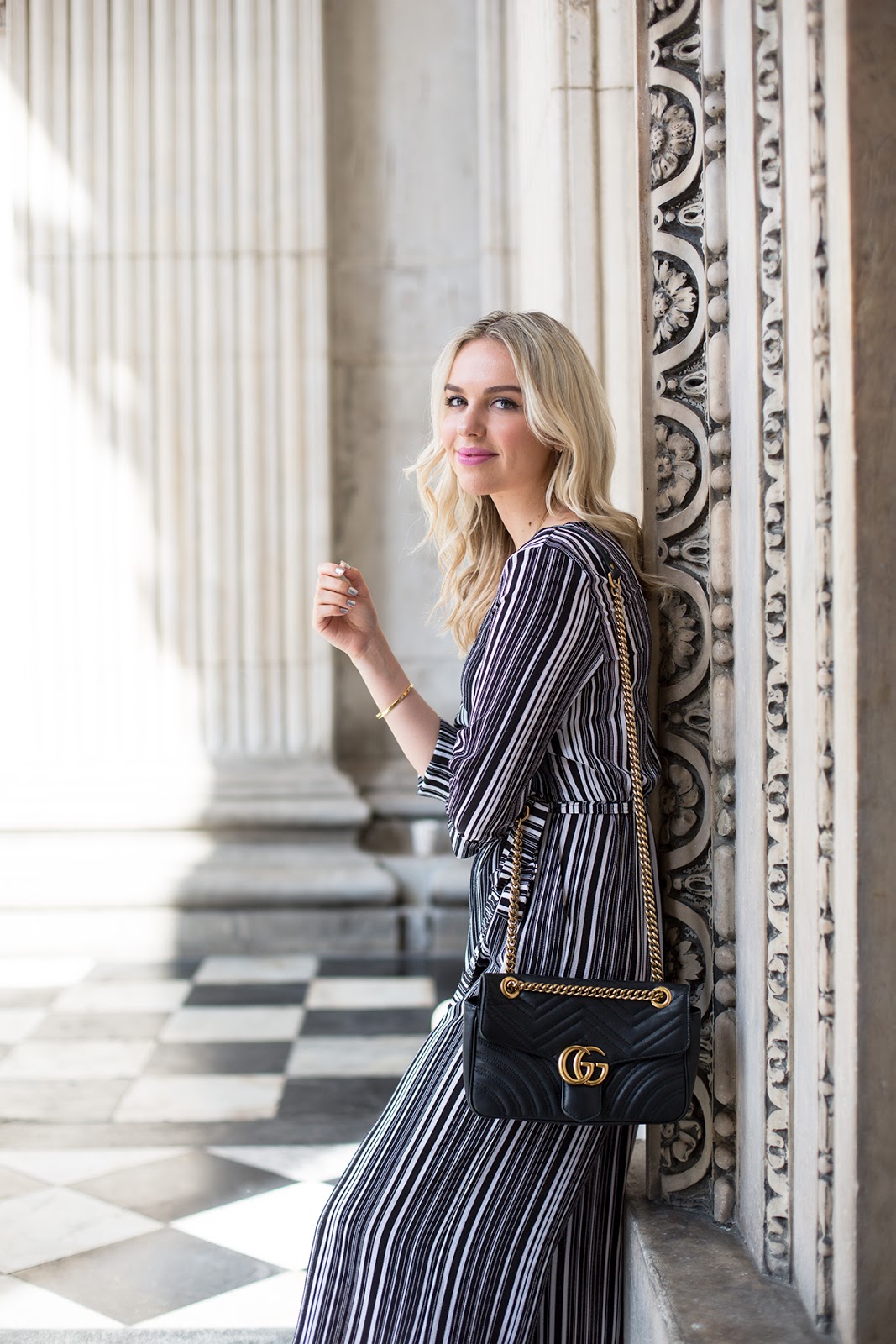 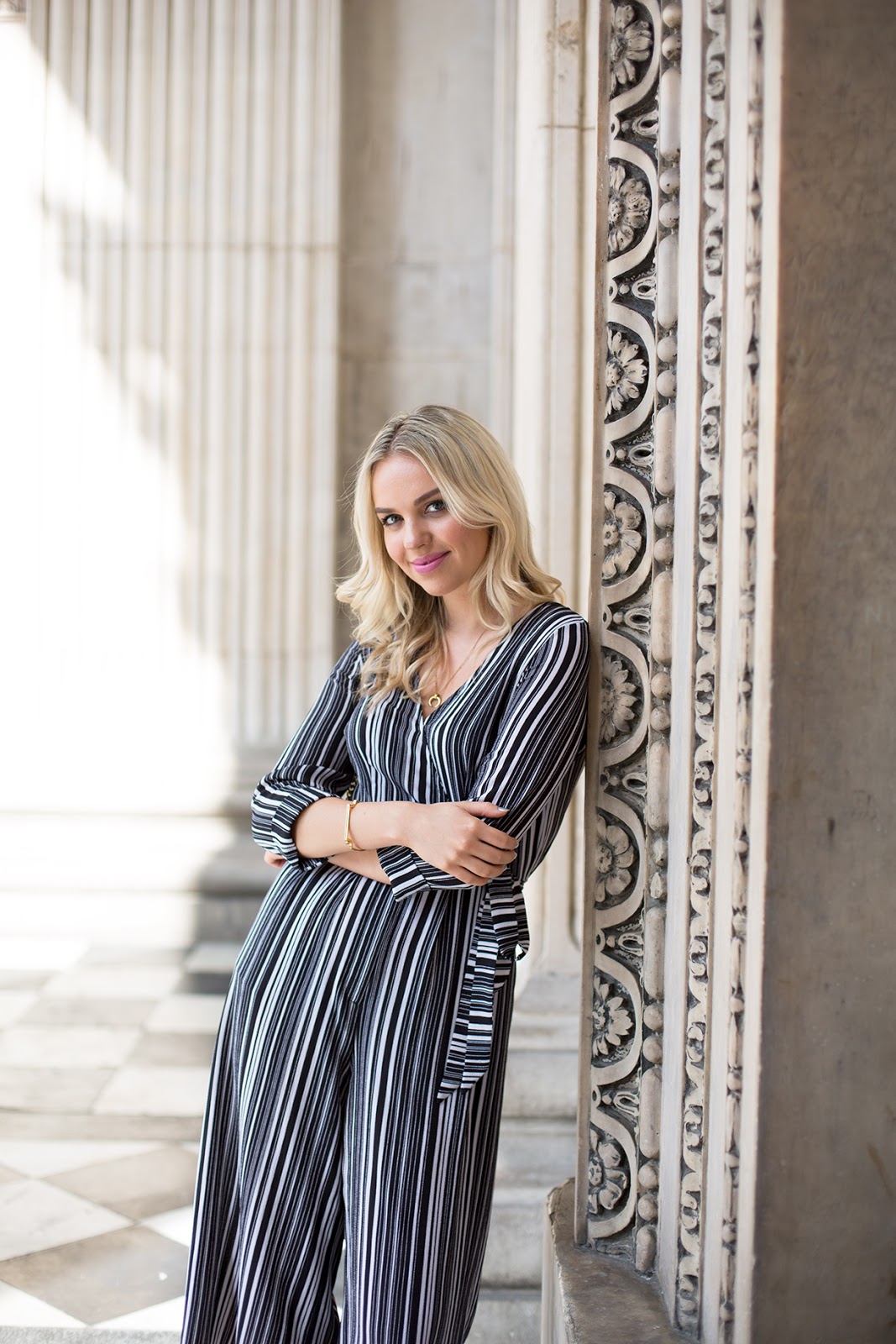 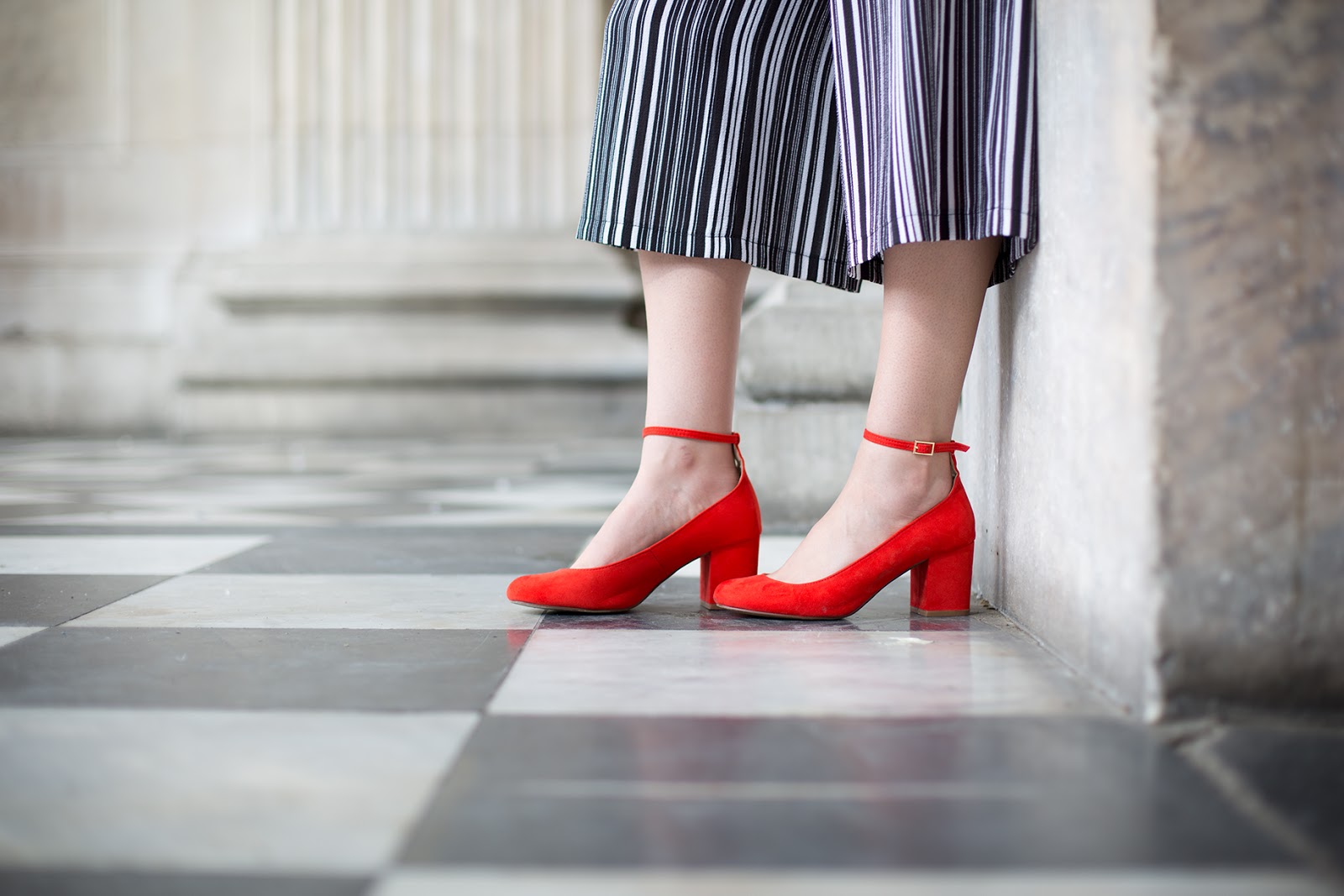 I 100% have to stress that actually, what I want in life isn’t hugely different to the life I already lived. And please don’t think I’m having some sort of major personality transplant and reinventing myself into somebody that goes out clubbing 24/7 and doesn’t spend all of their time watching Grey’s Anatomy and Harry Potter because mate, not even Dumbledore could make that happen. I still love my nights in (all night, ehhr night), I am still a total homebody, I would still always prefer to laugh at myself and put myself down rather than say anything remotely nice because can.not.deal.with.arrogance. I still want to settle down and get married and live a boring life with takeaways and Netflix and candles and epic bubble baths… but I’ll be doing those with a more positive, calm and free me. A me that doesn’t rely on anyone or anything for happiness or confidence. A me that can do me and be me without treading on any egg shells. Somebody that works well in a relationship because I’m a banging girlfriend LOL but is also completely fine on my own.


Ironically, I actually started writing this post weeks ago and looking back, I think whilst I was feeling a lot better… I can hear a girl desperately trying to convince herself that everything will be OK. 4 months on, I am genuinely the happiest I’ve ever been in my life. My life is very different now, and whilst there is a lot about being in a relationship that I miss dearly, oh my god I have gained so much more than I lost and I honestly feel so thankful to be in the position I’m in now. With the best friends that I have now. With the incredible opportunities that I have now. With the additional 3948358 stamps on my passport that I have now. I’m so thankful to be the me that I am now. 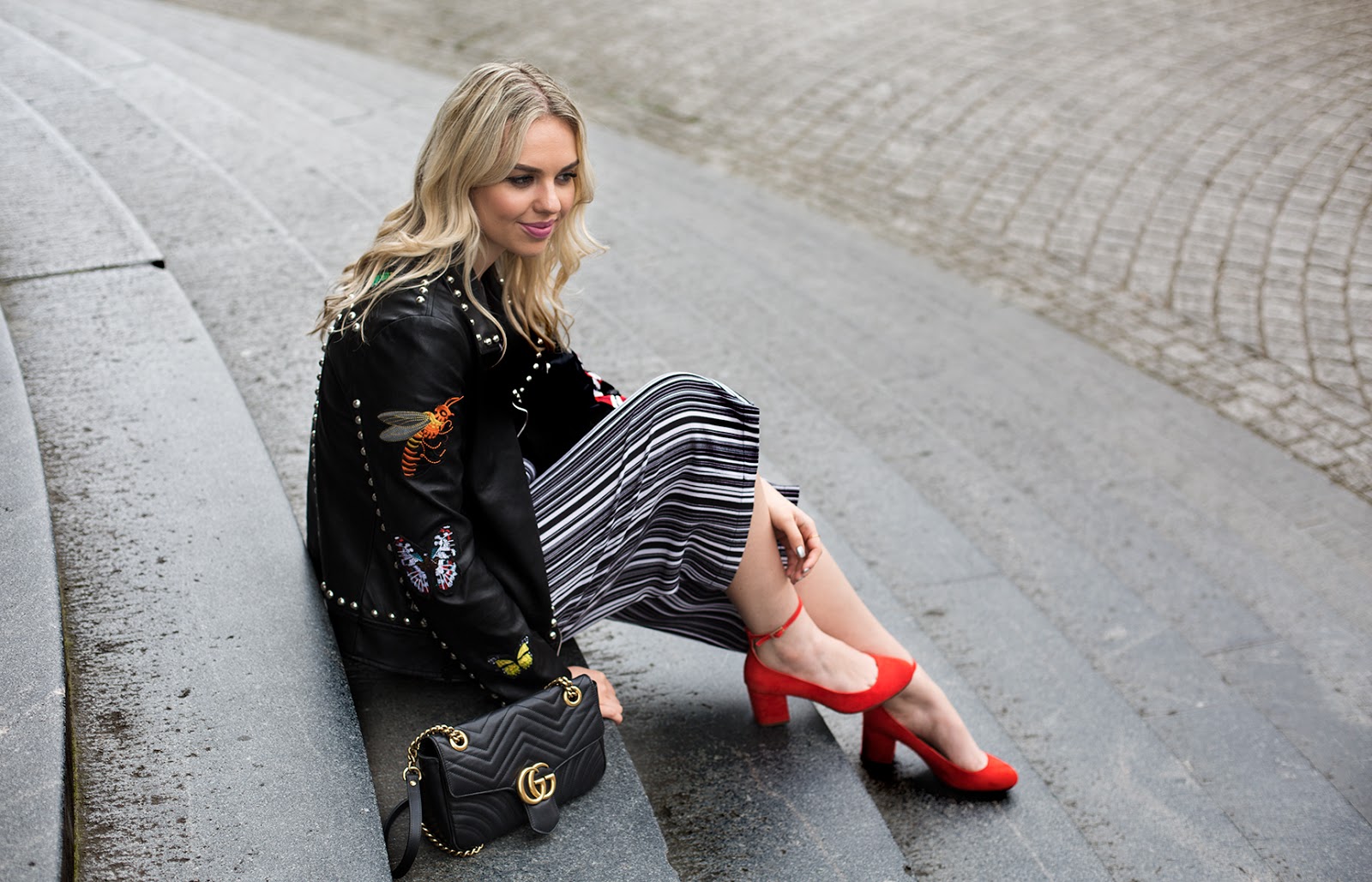 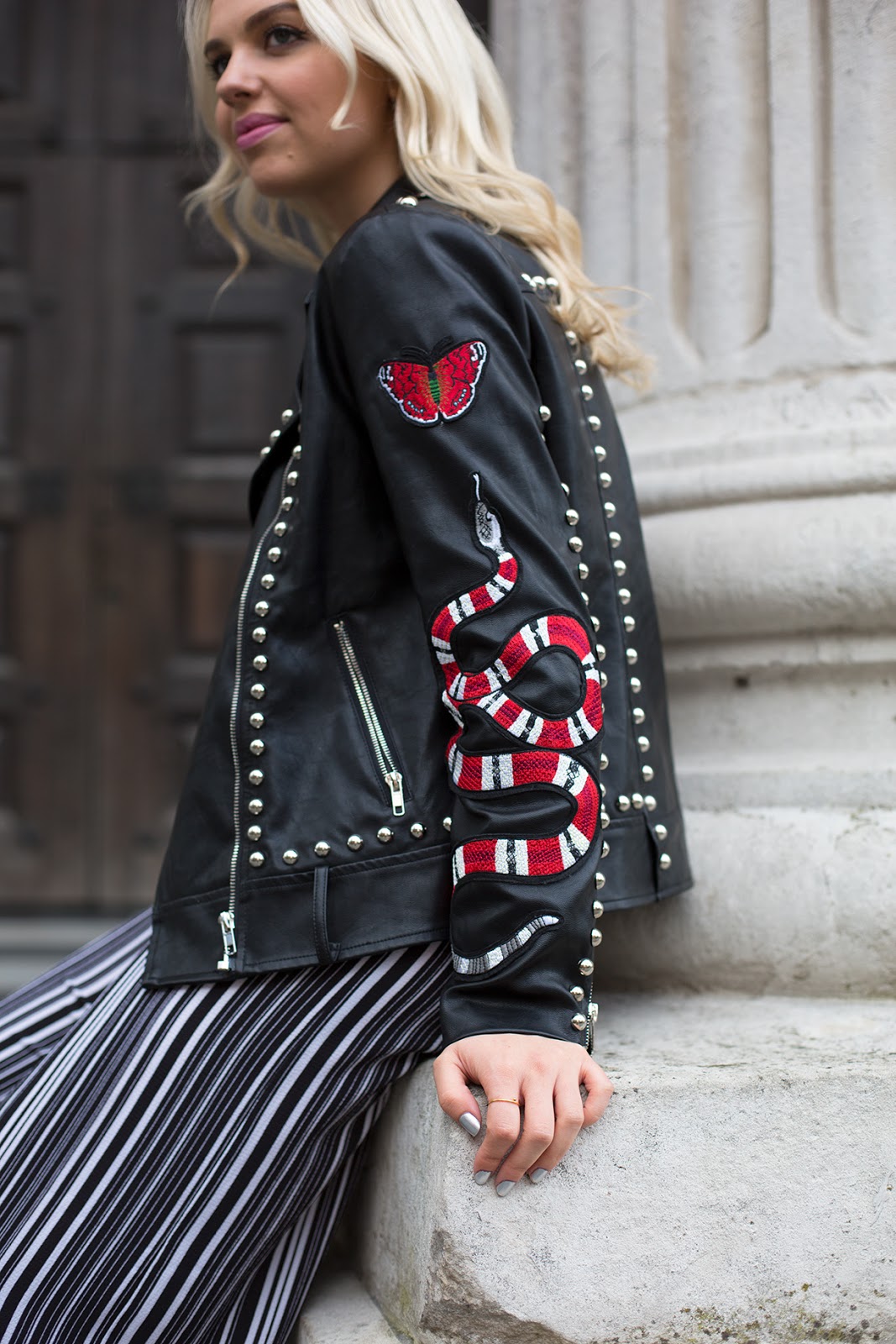 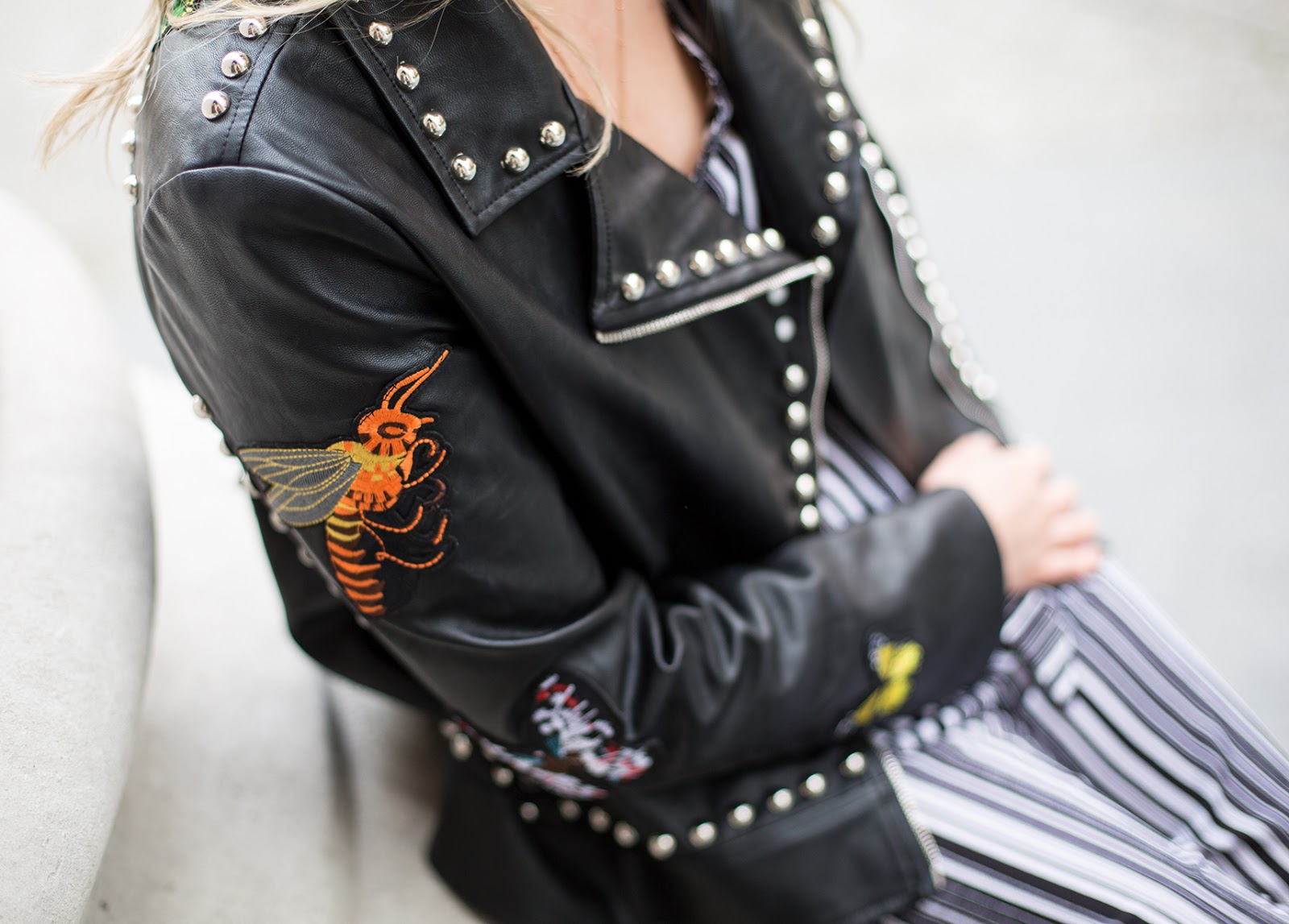 … that’s not just proof that I spent too much time on Pinterest/am cheesy af, it’s just a little inspiration for anyone feeling stuck in a rut. For people who aren’t happy, for the ones stuck in their comfort zone, for the guys too scared to follow their dreams and the girls too scared to have them. No matter how old you are, or where you are in life, it is never too late to reinvent yourself. It is never too late to be the person you always wanted to be. It doesn’t mean dying your hair pink or changing into an entirely different person, it just means being a little braver with your life.

It doesn’t take a new year or a shitty situation to make this possible.. it just takes a little self worth, the belief that you deserve to be whoever you want to be, and the realisation that life is too short to be anything else.


Photos by the insanely talented Ella 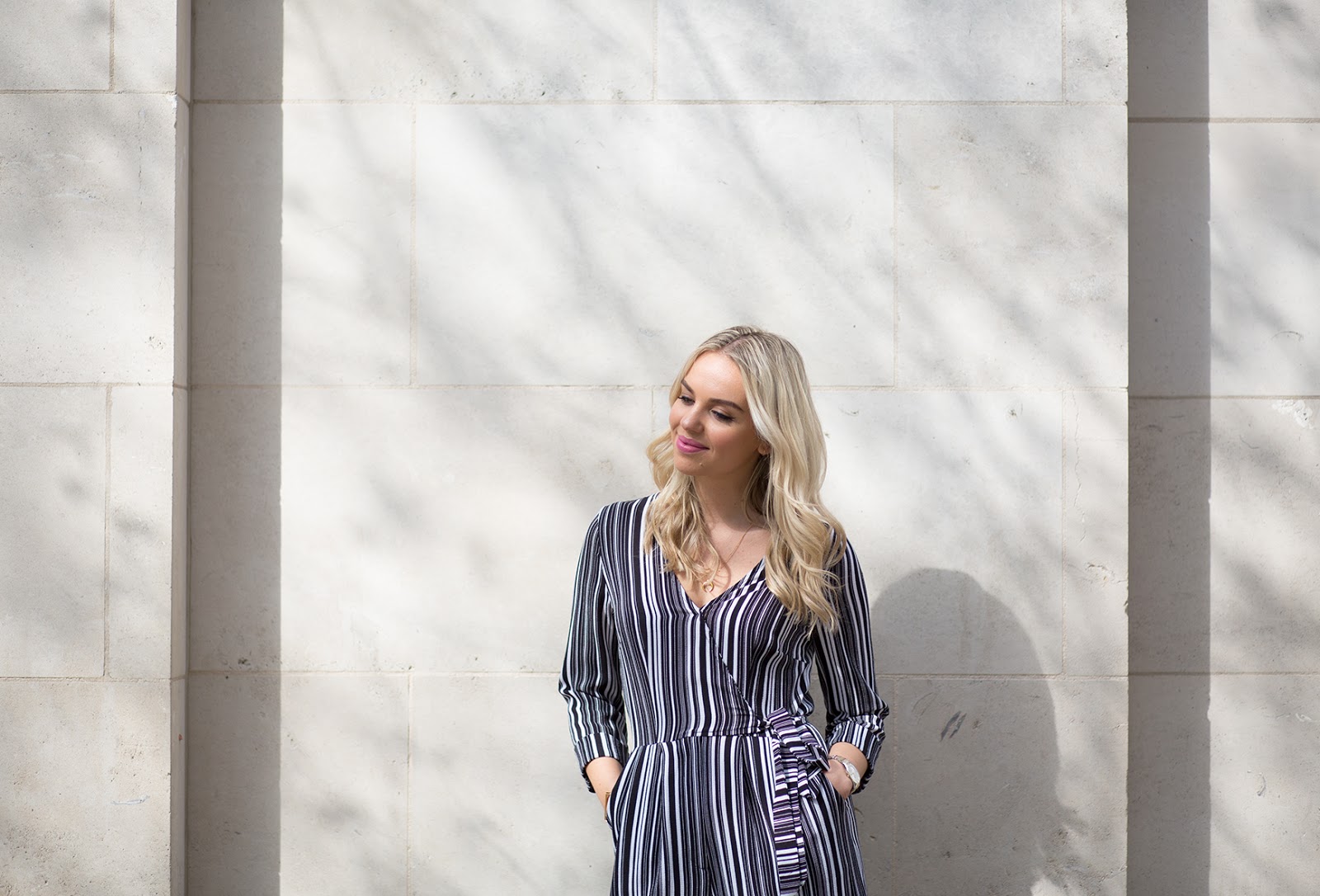 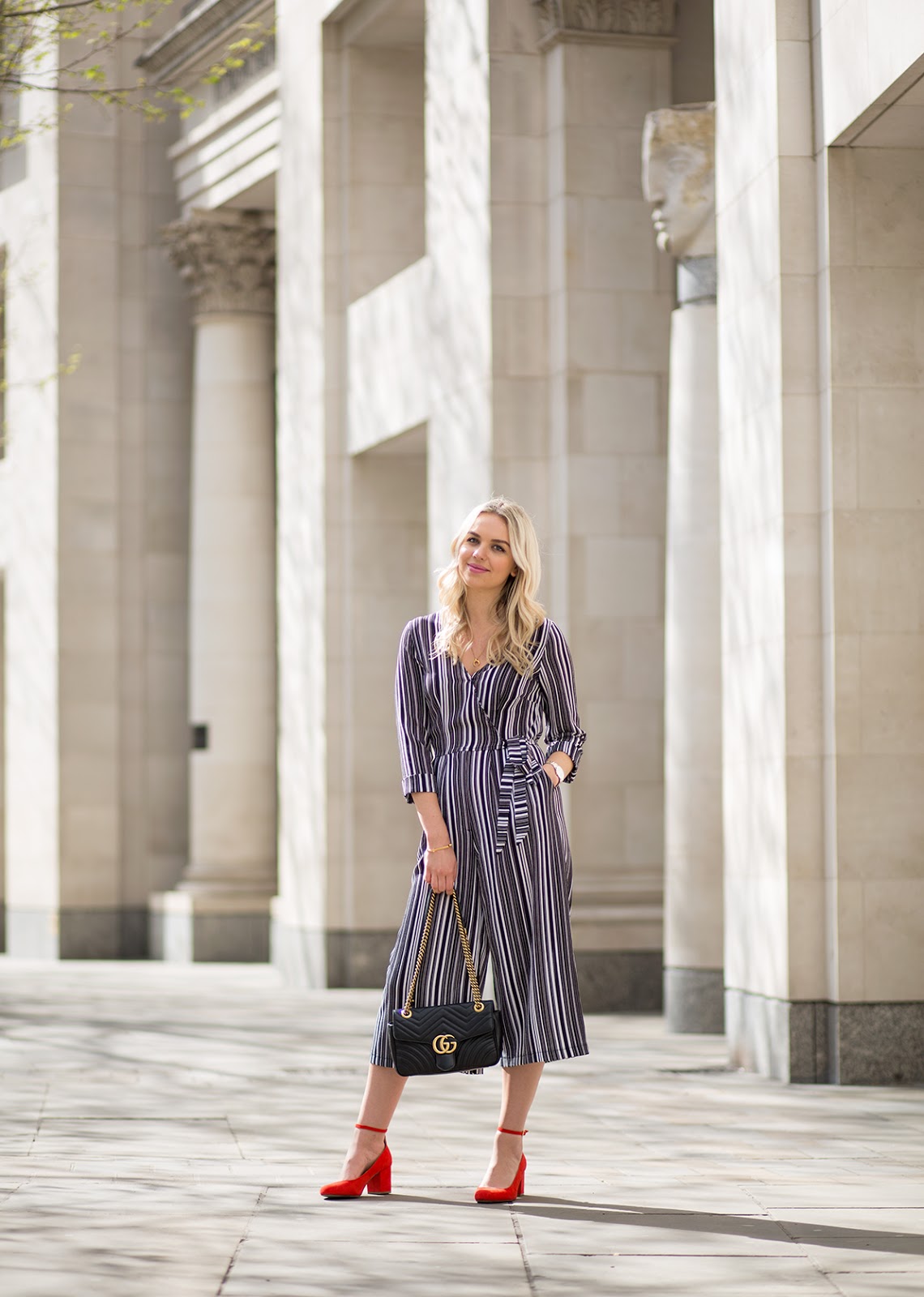 144 responses to “IT’S NEVER TOO LATE TO REINVENT YOURSELF”