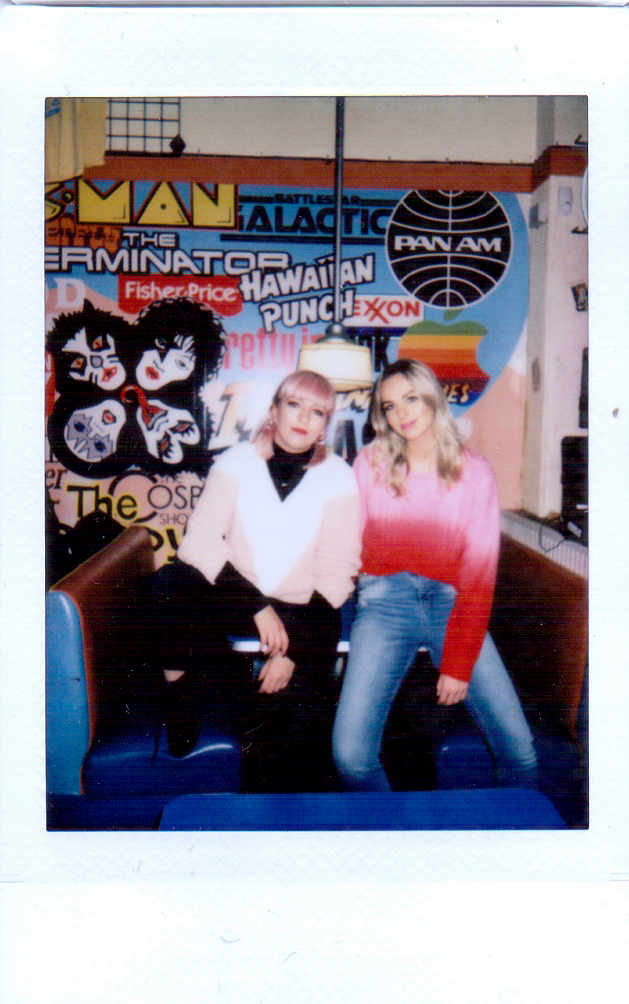 We met about 3 years ago now and instantly clicked. I knew we would always be friends but I was busy and you were too and we only really spoke once every few months. Until I saw you about 14 months ago, at my lowest point (at the time), and honestly, you just saved me. And ever since then, we’ve spoken every single day since. Mostly a minimum of 30 texts a day and mostly a minimum of 3 hour phone calls at night.

We are soul mates. And writing that down sounds cheesy af but weirdly saying it out loud to each other doesn’t because it’s just true. We finish each other’s sentences, we now sort’ve even speak the same (minus the brummie/”birminam” and cockney af accent). We think the same. We share the same morals and so many beliefs…. we are in a lot of respects the same bloody human.

Without you I’d probably be less sarcastic and a lot more tolerable. I’d probably get into less trouble. I’d probably call dates by their actual names and not the nicknames we come up with. I probably wouldn’t waltz around on a plane with a sheet mask on deliberately scaring everyone in sight and then laughing so hard that we get complaints. I’d probably be a bit more sane (debatable). I would probably be a little less savage – I am so aware that this is vice versa and we bring out the best and worst (the good kinda bad) in each other – and I most definitely wouldn’t have the darkest of humour of all time because my god we are just too much sometimes aren’t we?

But also without you, I would not have almost abs from crying with laughter 49583958 times a day. Without you I would not know what it’s like to have a friend/just anyone that isn’t a family member to be my true champion. To have someone that I know I can 100% rely on, any time, anywhere. Without you, I would have absolutely zero confidence, no sass and no belief in myself in the slightest. Without you I wouldn’t see what apparently you and the rest of the world sees (which I have to say, I know is not completely true because you are biased/blinded with love for me, as I am right back at you). Without you I would not be able to bounce back from the many fucking rejections I’ve faced – laugh because I’m laughing – but I also don’t even think I would have been able to go on dates in the first place without the fucking epic pep talks you give. (I’d also like to take credit for this point too #pullthecarover) Without you, honestly mate, my life would be dull af. Because we really do hysterically laugh all day long don’t we?

It’s a strange one because you haven’t been in my life for the vast majority of it and yet I genuinely, hand on heart, cannot remember life before you were in it. I imagine it was mostly laughless and half lived and honestly, super fucking lonely. I imagine I didn’t do half of the things I say or do because I wouldn’t have had the confidence to. Thank the lord (or OT) I was dumped and decided to force myself out to a place where I saw you because I can’t even imagine how empty my life would be right now without you in it.

So I’m gonna wrap this up because honestly by now I know that you’ve cried a river and probably don’t have any tissues on you because forever useless, by saying that I actually cannot believe my luck that we have the friendship we have. That I have somebody who is my biggest fan and supporter and will stand and cheer louder than anybody without an ounce of jealousy.

Thank you for proving to me that those people exist. Thank you for the endless lol’s, endless OMG I CANNOT BELIEVE WE DID THAT moments. Thank you for playing a huge part in who I am today and for making me feel like the person I am today is actually alright. I am so buzzing for all the laughs and memories and breathtaking (in a good way) moments to come. Because 2018 is the year for all of those things and more. Namely chipotle but also lots of other things I’d imagine too.

Together we are unstoppable. Also completely fucking insufferable but mostly, unstoppable.

Thank you for being you. 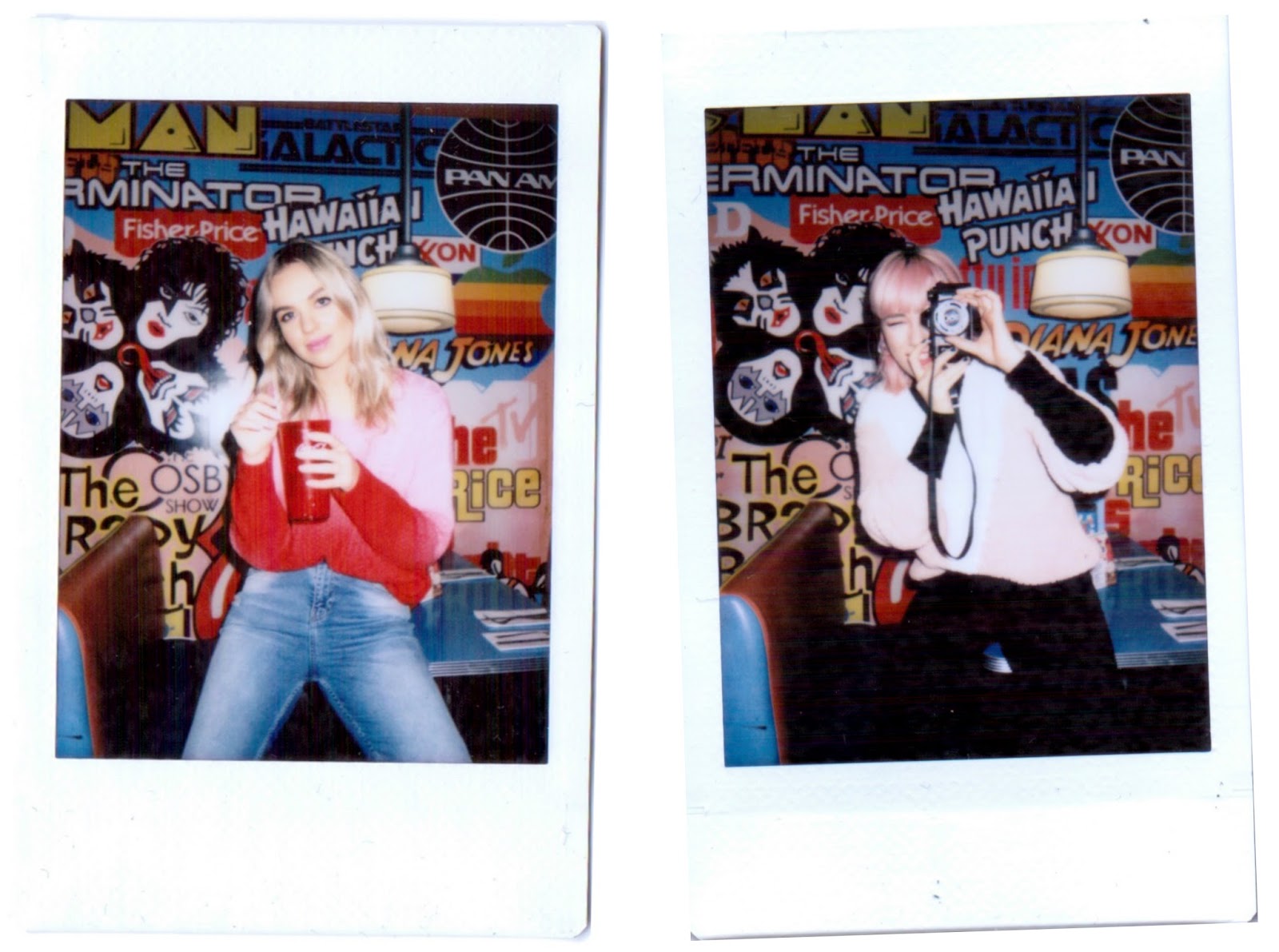